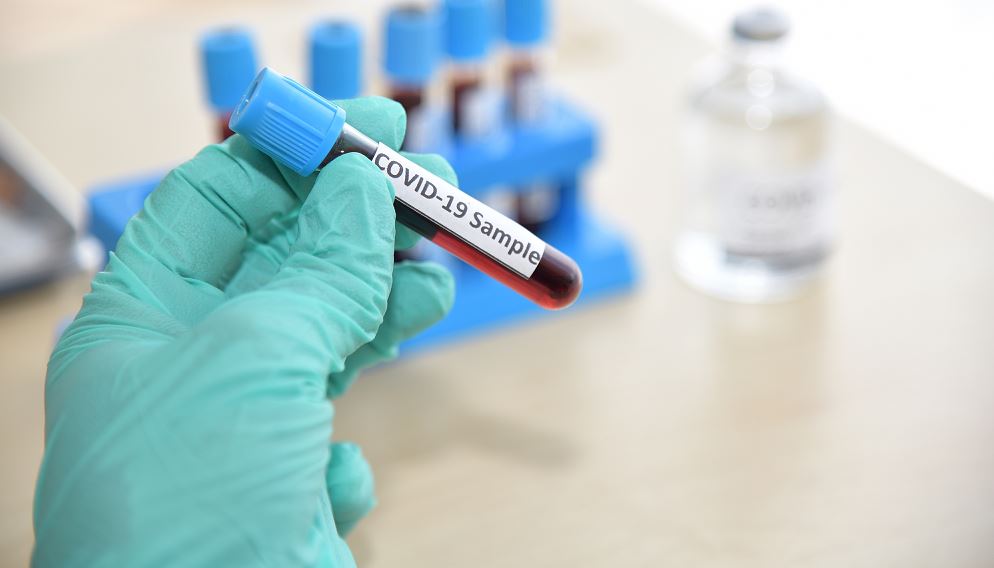 The new figures were announced by the ministry of health, which noted that of the new cases, 364 were Kenyans while 40 were foreigners.

It also announced that 11 patients had died in the same period, bringing the country's total number of fatalities to 1,604.

Kenya is one of only eight countries in Africa that have registered more than 90,000 COVID-19 infections.

The country's caseload is only shadowed by figures recorded by South Africa, Morocco, Egypt, Ethiopia, Tunisia and Algeria.

Its death toll is also the seventh-highest on the continent.

The ministry of health also announced that 527 patients had successfully recovered from the virus in the past day, taking the country's total number of recoveries to 73,979.