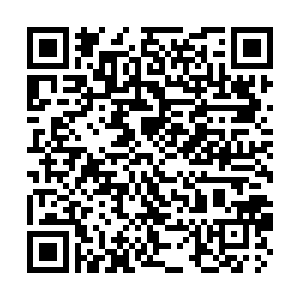 New York City Mayor Bill de Blasio has warned that  state to get prepared for a full shutdown and start making plans to work remotely.

"The governor said we should prepare for the possibility for a full shutdown, I agree with that,”de Blasio said Monday. "We need to recognize that that may be coming, and we need to get ready for that now.”

De Blasio was responding to questions about Monday's closure of indoor dining and comments made by Governor Andrew Cuomo in a New York Times story. "You could be looking at the shutdown of New York City within a month,”Cuomo said in the article.

A shutdown would ultimately be a decision that comes from Cuomo, but “what's increasingly clear is that all forms of restrictions are on the table,”de Blasio said. "At the current rate we're going, you have to be ready now for a full shutdown, a pause like we had back at the end of the spring. That's increasingly necessary to break the back of the second wave, to stop it from growing, taking lives, threatening our hospitals.”

De Blasio urged city residents not to get complacent just because a vaccine had arrived. He said watching the New York nurse who received the first COVID-19 vaccine in the U.S. on Monday felt like a historic moment, giving him a sense “that we are actually turning the corner, that we are actually here,”de Blasio said.

But he warned that until the vaccine could be fully deployed, tightening restrictions would be necessary to address coronavirus indicators that are exceeding city-set thresholds. As of Dec. 12, 5.5 percent of tests were positive, up from below 5 percent at the end of November, based on a seven-day average.