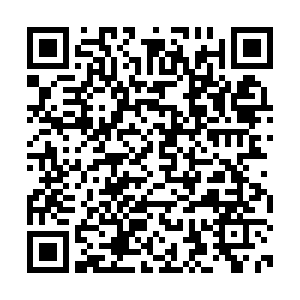 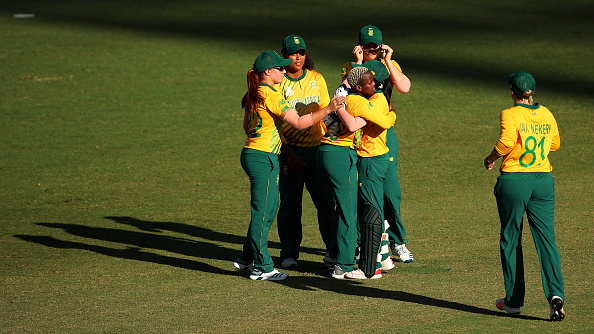 South Africa's women's cricket team will resume international cricket after nearly a year out with a One-Day International and T20 series against Pakistan at the beginning of next year, Cricket South Africa (CSA) announced.

The two series will be played under a bio-safe environment following approval from the Ministry of Sports, Arts and Culture. This will be the Pakistan women's side's second tour to South Africa within 18 months.

Before the start of the ODI series, Pakistan will play a warm-up match against the South African Emerging squad at Chartsworth Oval in Durban on January 16.

CSA Director of Cricket Graeme Smith expressed his delight over the return of women's cricket "given the uncertainty and difficulties over the past six months.”

"Hosting this tour of Pakistan Women is incredibly important to us as this will give our Protea Women much needed game time and also bring in revenue that funds the entire game of cricket especially during these difficult times," Smith said.

We enjoy a very good working relationship with the Pakistan Cricket board and we look forward to hosting their ladies side in what promises to be an exciting tour in the New Year,” Smith said.

(With input from Cricket South Africa)