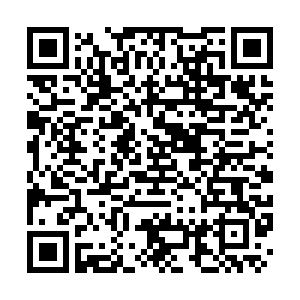 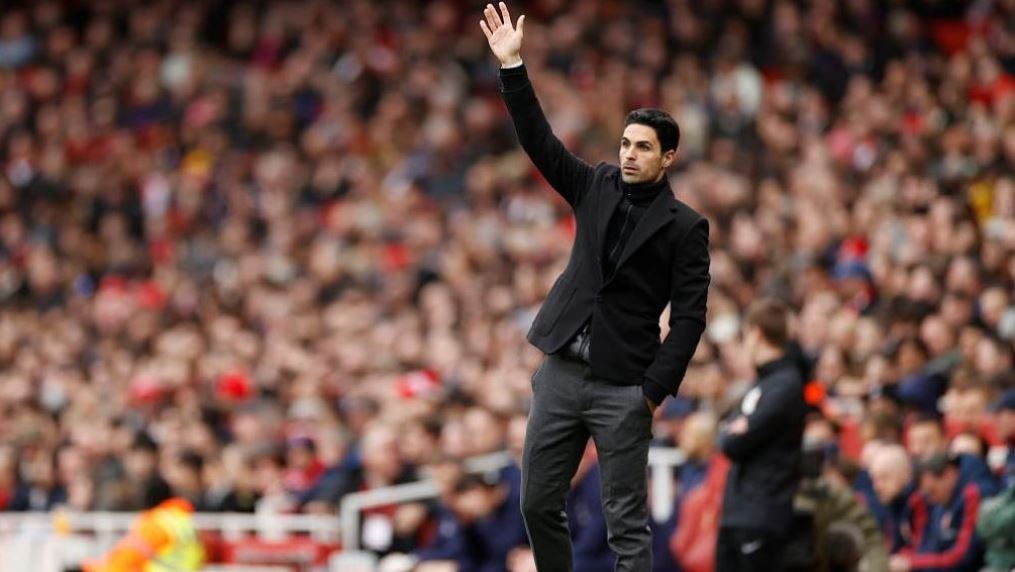 Arsenal manager Mikel Arteta on Tuesday said his side deserve the criticism directed towards them because of their poor run of form domestically.

Arteta made the remarks in a press conference ahead of the Gunners' Premier League clash with an in-form Southampton at the Emirates.

"We're not winning football matches and you have to put your chest out [and say], 'Hit me' because you have the right to hit me, because I'm not winning. What else can I do? Put my head down, work harder and try to do things better and improve. It's how we have to approach this," the Spaniard said.

Arsenal have failed to win in five games in the Premier League, losing four and drawing one of those games.

The Gunners are only five points above the relegation zone.

The results have piled pressure on the team and Manager Arteta, who has urged his players to be brave and turn the results around.

"We have to face it being brave, fighting and no one giving up. It's not time to hide, it's time to put your face and your body on the line and at the moment, I'm sorry, but we have to take the bullets," he said.