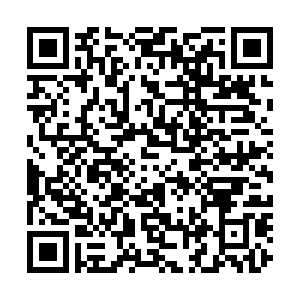 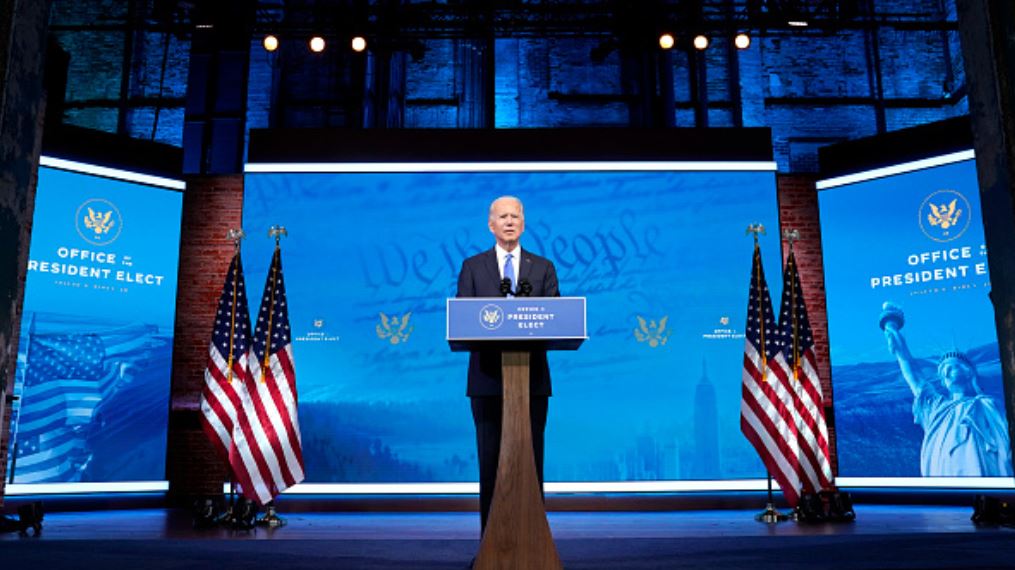 Joe Biden's inauguration as the 46th president of the United States will have lesser crowds than usual due to the COVID-19 pandemic, his inaugural committee said on Tuesday.

The Presidential Inaugural Committee said in a statement "vigorous health and safety protocols" will be put in place when the president-elect and vice president-elect Kamala Harris take oath of office on January 20.

"It is their top priority to protect the health and safety of Americans, while demonstrating the strength and resilience of our country," said the committee.

"We're inviting all Americans to be a part of this inauguration by watching from home, rather than traveling to Washington, DC, in accordance with public health guidelines."

The U.S. is the hardest-hit country globally by the COVID-19 pandemic, having reported more than 16.57 million infections with over 301,000 deaths, according to data from the Johns Hopkins University.

It remains to be seen whether Biden supporters will heed the advice to watch the January 20 events from home.

The 78-year-old won more votes in November's election than any presidential candidate in American history, and many of his supporters may be keen to celebrate the end of Donald Trump's mandate.

While urging supporters to refrain from travelling to the capital for the event, the Inaugural Committee called the scheduled event an "exciting event that showcases the strength and diversity of our nation — and one that every American can enjoy from their home."