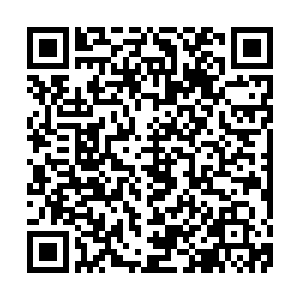 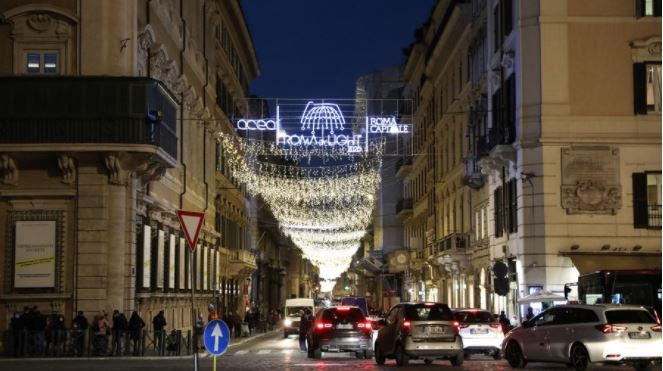 Almost every major holiday in Italy involves a big meal with family and friends. But amid the strict coronavirus health rules, the upcoming holiday season will be very different.

The health regulations in force between Dec. 21 and Jan. 6 -- the period that includes Christmas and New Year's Day -- prohibit non-essential travel beyond 30 kilometers (18.6 miles) from home and between the country's regions.

Restaurants and bars must close by 6 p.m. local time each day, with a nationwide curfew kicking in four hours later. In restaurants, tables will be limited to four patrons, and at-home gatherings are limited to six people.

"This will be a holiday season unlike anything any Italian has experienced," Luciano Sbraga, director of the research department of Italy's restaurant industry association (FIPE), told Xinhua. "We can't visit family in other regions, and we can't gather together in large groups either in restaurants or at home. Those things are almost the definition of 'holiday' in Italy."

Sbraga said he understood the need for strict limits on gatherings as Italy battles to contain the spread of the virus that has so far infected nearly 1.9 million Italians and claimed more than 65,000 lives in the country. But he said the muted holiday season will be hard to take for many Italians.

"The rules have taken Christmas and New Year's Day away and transformed them into days just like any other day," he said.

Lindsey and Roger Hagen, schoolteachers from Chicago who have lived in Rome for three years, canceled plans to travel to spend time with their families for the first time in nearly 12 years of marriage.

"Usually we'll visit both families, which means we'd celebrate with 50 or 60 people for Christmas," Lindsey said in an interview. "But we can't travel to see them this year, and even for those who live near Chicago, some won't make the trip. It's going to be a low-key event for everyone."

Roger, who enjoys cooking, told Xinhua he and Lindsey will try to make the most of the Christmas holiday in Rome.

"I've started researching typical Italian holiday meals and I'll try to prepare some of those dishes," he said. "We'll probably also do a video call with family members back home. Hopefully, next year we'll be able to resume our traditions."

Liliana Russo and Marco Borrelli do not live as far from home as the Hagens, but their holiday plans will also be toned down compared to previous years.

The couple has been married for seven years and they have two young children. Under the rules, Russo's family is close enough for them to visit from their home on the northern edge of Rome, but they told Xinhua their holidays will be limited to the immediate family.

"My grandmother lives at home with my parents and they are all elderly," said Russo, a store clerk. "With the virus spreading the way it is, it's better for us to stay home with the kids and not risk infecting high-risk family members."

"We'll probably just go to bed early for New Year's, and for Christmas, we'll focus our attention on the little ones," he said. "Adults are feeling stressed from the pandemic but that doesn't mean we can't make it a special day for the children."