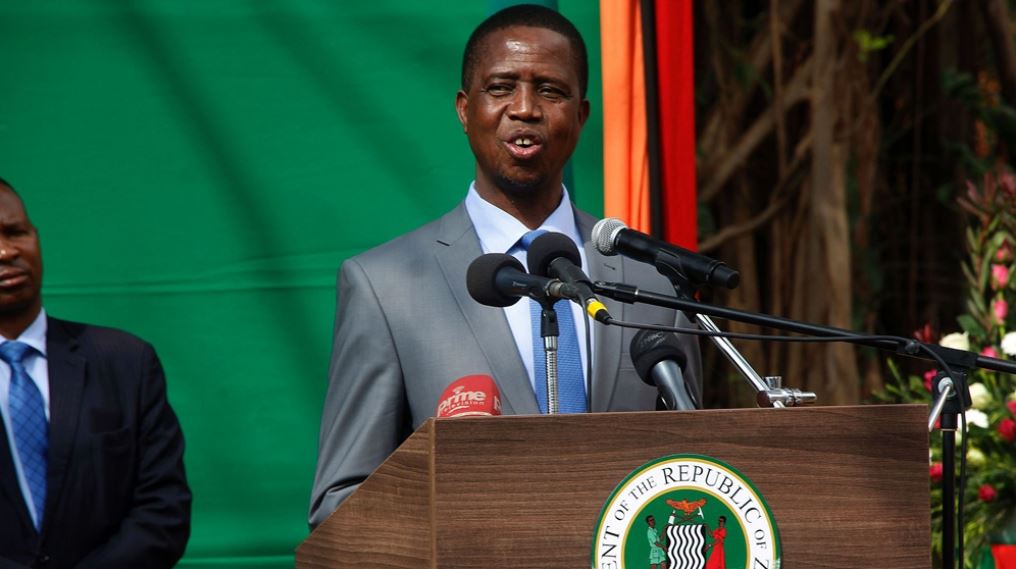 Zambian President Edgar Lungu on Wednesday warned that his government will be forced to impose tough measures if people continue to disregard COVID-19 preventive measures.

The Zambian president said the government was carefully watching the situation and evolution of the pandemic and adherence to preventive measures following a second wave witnessed in other parts of the world and Africa.

"A worsening situation will leave us with no choice but to institute stricter public health measures," he said in a release.

He added that the threat of a second wave in Zambia was becoming a concern considering what was going on globally and regionally, adding that the onus was on citizens to remain responsible in order to curtail the outbreak.

The Zambian leader said he was dismayed over lack of adherence to public health measures that have resulted in a sudden increase and geographical spread of the pandemic in the country in the last two weeks.

According to him, it was mandatory for people to continue wearing face masks, maintain social distance and avoid shaking hands that were still in place and have not been lifted.

According to Ministry of Health figures, Zambia's COVID-19 cumulative figures stand at 18,456 while 17,635 patients have been discharged.

The country has recorded 369 deaths since the pandemic broke out in March.