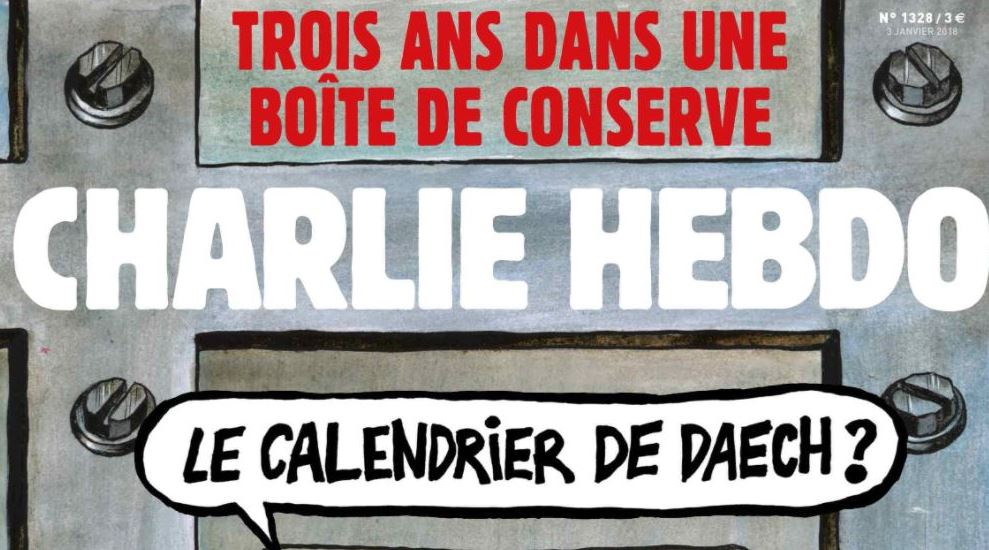 A French court on Wednesday found guilty 14 accomplices of the gunmen who killed 17 people in attacks on the Charlie Hebdo magazine and a Jewish supermarket five years ago.

Eleven of the people convicted were in court for the verdicts, while the other three were tried in their absence.

Some reports indicate that the trio fled towards northern Syria following the attacks, although others say that two of them were killed during bombing attacks against Islamic State forces.

The Paris court found the 14 suspects guilty of helping to arrange, fund and support the terrorist attacks.

Sentencing is expected to follow shortly. Prosecutors have demanded sentences of between five years and life for the alleged accomplices.