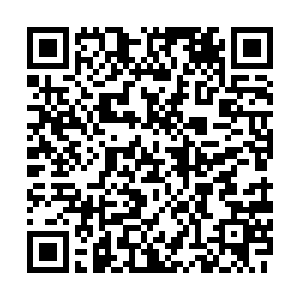 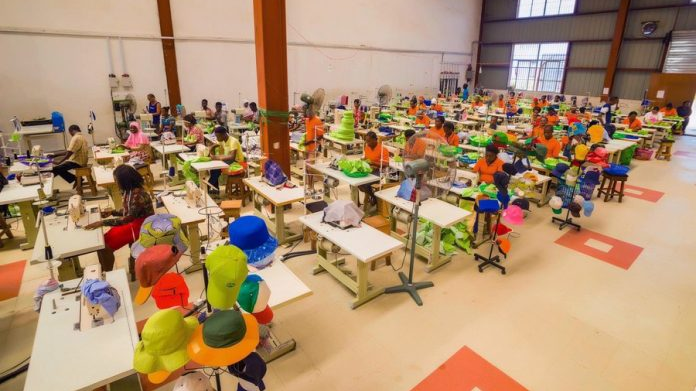 Nigeria's decision to reopen its borders will facilitate the implementation of the African Continental Free Trade Area (AfCFTA) agreement, as well as stem the tide of growing prices of goods and services, said local experts.

The effective date for the AfCFTA agreement to come into force ought to have been July 2020, however, it was postponed to Jan. 1, 2021, as a result of the COVID-19 pandemic.

Nigerian President Muhammadu Buhari has approved the reopening of the nation's land borders with neighbouring countries which were shut 16 months ago in a bid to curb smuggling, said Zainab Ahmed, the minister of finance, budget and national planning on Wednesday.

Briefing reporters after the weekly Federal Executive Council meeting, Ahmed listed those immediately opened as Seme in the South-west, Mfun in the South-south, Ilela and Maigatari borders in the North-west.

She said Buhari also directed that the remaining land borders are to be reopened on or before Dec. 31.

According to experts, the decision to reopen the borders, ahead of the full implementation of the AfCFTA agreement, is a welcome development that will spur local businesses that depend on cross-border trade.

Muda Yusuf, the director-general of the Lagos Chamber of Commerce and Industry, told Xinhua that the decision is in consonance with Nigeria's ratification of its membership of the AfCFTA, and a step forward for the most populous African country to prove its economic leadership in Africa.

"It is a welcome development and will be beneficial to the economy. Many small businesses depend on cross-border trade for a living and many manufacturers also leverage the ECOWAS Trade Liberalization Scheme to boost their business," Yusuf said, noting the reopening of the borders is also in the favor of many businesses who source their raw materials from the subregion.

The Nigerian authorities shut the borders with West African neighbors in August 2019, citing the lack of adherence to the business ideals by various stakeholders, which was detrimental to Nigeria and its people.

While the borders are being reopened, Buhari also directed to maintain the import ban on rice, poultry, and other products, according to Ahmed.

With the reopening, Nigeria can now leverage on intra-Africa trade, as the country's large domestic market makes it an ideal gateway economy, said Charles Onunaiju, Director of the Center for China Studies in Abuja.

"We cannot keep a closed border when we have signed on to free continental trade. It will be a kind of contradiction," Onunaiju told Xinhua.

"We expected the border closure to be lifted as it will be ridiculous for you to sign on to the African free trade area and at the same time shutting your border. How do we build an economy of scale? How can Nigeria leverage AfCFTA?" he said.

Segun Ajayi-Kadir, the director-general of the Manufacturers Association of Nigeria, while hailing the government's decision also suggested a push for necessary frameworks to monitor the borders effectively, as a way of making Nigerian products competitive locally and internationally.

"Going forward, the government should establish a joint border patrol with neighboring countries. The government must also provide necessary infrastructural facilities like reliable power supply, good road, and rail transportation networks, among others," he said.

Looking at the advantage of the reopening of the border to Nigeria, Timothy Olawale, the director-general of the Nigeria Employers Consultative Association, said the move will revive businesses and economic activities while generating revenue to government coffers.

Noting the closure had resulted in unemployment and brought untold hardship to many Nigerians, including those doing legitimate businesses across borders and a large number of the informal sector players in the country, Olawale said the reopening was long overdue.

The expert, however, pointed out that there was the need to consider some of the reasons why Nigeria closed its land borders when the AfCFTA is fully implemented.

"While we call for more developmental trade and foreign policies that will be friendly and in alignment with international treaties, consultation with critical stakeholders, especially the organized private sector in the policy formulation process of government at all levels, should be prioritized," he added.