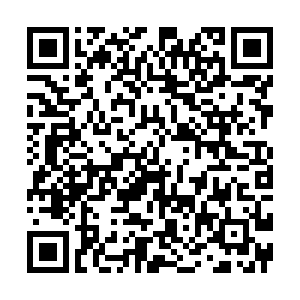 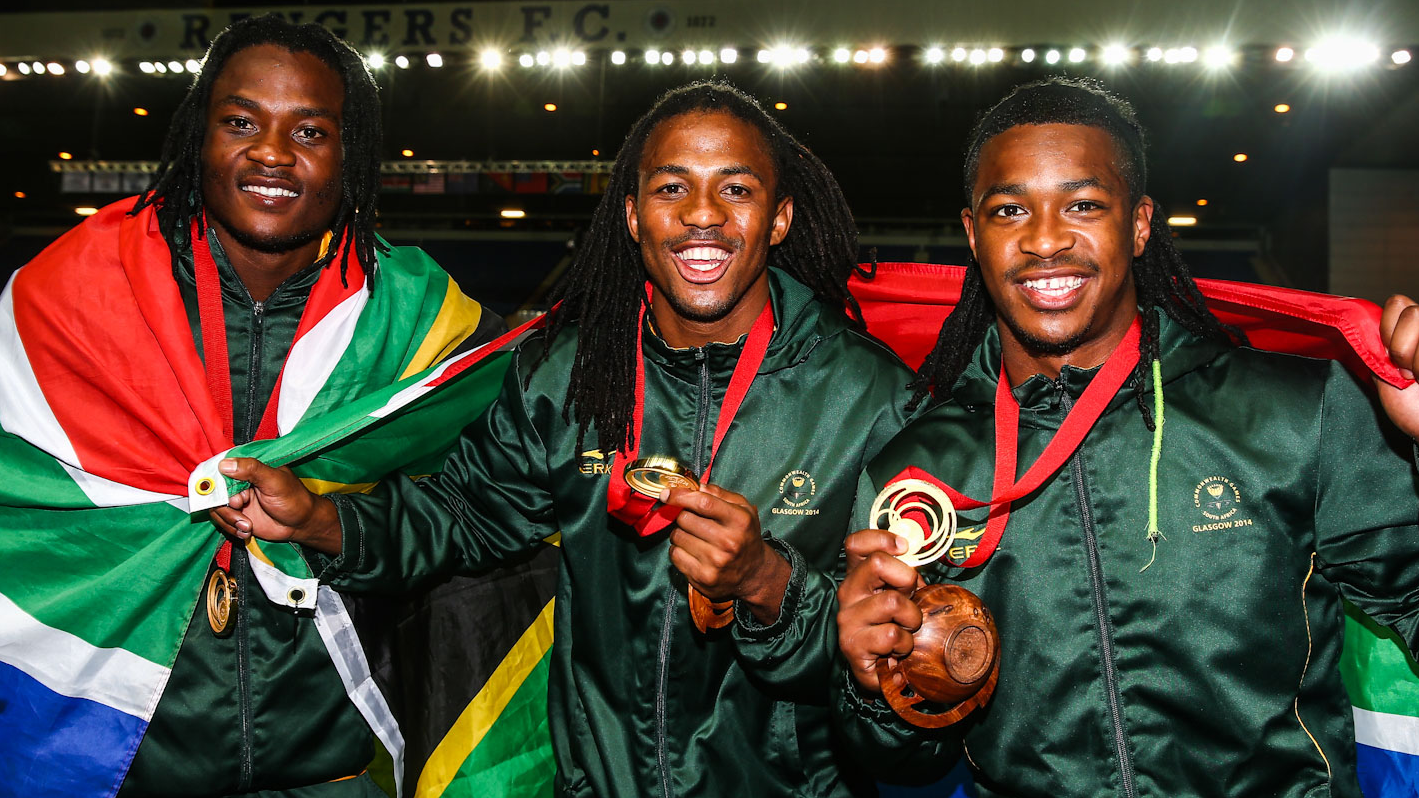 Reigning World champions South Africa were handed a tricky pool for the Rugby World Cup which will be held in France in 2023. /VCG

Reigning World champions South Africa were handed a tricky pool for the Rugby World Cup which will be held in France in 2023. /VCG

Reigning World champions South Africa were handed a tricky pool for the Rugby World Cup which will be held in France in 2023.

The draw for the pool stage of the Rugby World Cup was held in a virtual ceremony earlier this week in the French capital Paris.

The Springboks were drawn against Ireland and Scotland in Pool B alongside a qualifier from the Asia/Pacific region (potentially Tonga or Samoa) and the runners up from the Rugby Europe Championship. One of the European qualifiers could be Russia, Georgia, Romania, Spain or Portugal.

South Africa's record against the Irish in the last 10 years is tilted in favour, just, of the defending champions. They have played seven times with South Africa winning four matches to Ireland's three. The two sides have never played each other in the pool stage of the World Cup.

The three-time champions, however, have a more favourable record against Scotland having won six of their last seven meetings. They have also recorded convincing victories against the Scots in both their World Cup meetings in 1999 and 2015 by 17 and 18 points respectively.

South Africa coach Jacques Nienaber said his side will have to be at their best to navigate their way out of the pool stage where they have only lost thrice in their history.

"If you look at our pool and the quality there, I think it probably wouldn't be right to think about the quarter-finals and knockout rugby," Nienaber said.

"You will need to be on the top of your game just to get out of the pool. Our focus will be on building a proper squad with good experience to get out that pool."

The road to the final gets trickier thereafter because, even after the pool stage, the possibility of South Africa facing New Zealand, France or Italy from Pool A awaits in the knockout stage.

(With input from SA Rugby)