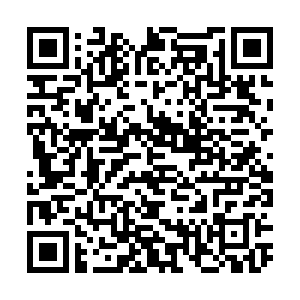 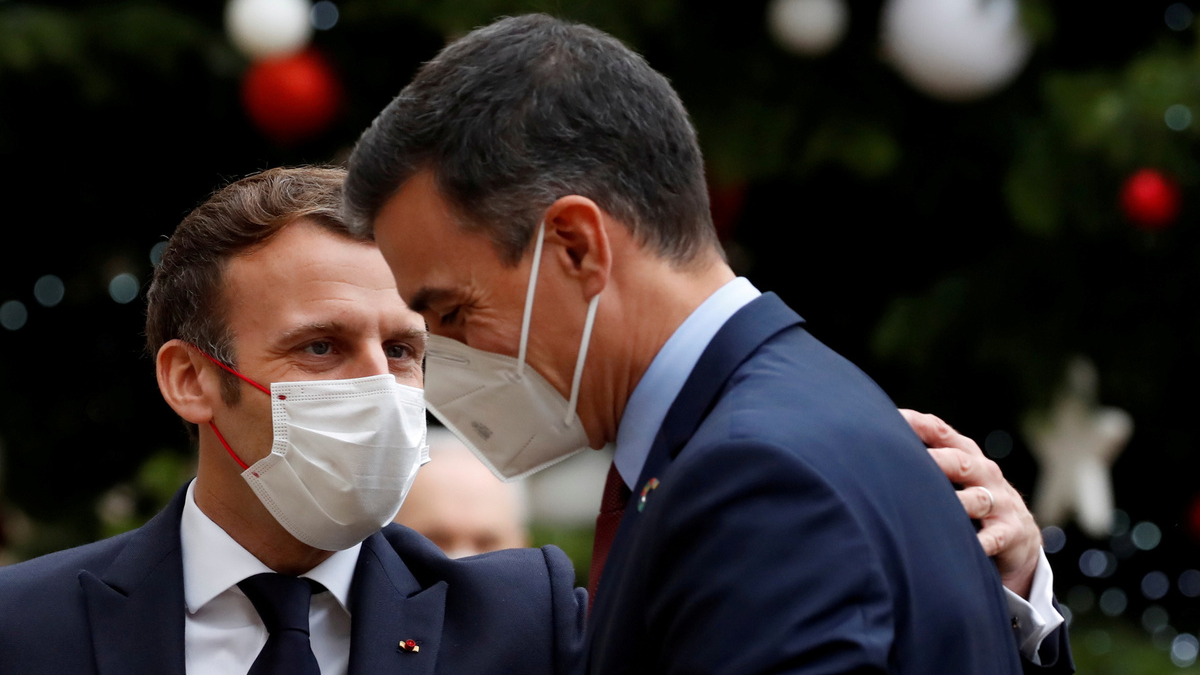 Spanish Prime Minister Pedro Sanchez is under self-quarantine until Dec 24, after French President Emmanuel Macron, whom Sanchez had met on Monday, tested positive for COVID-19. His office has said in a communique on Thursday.

"He will suspend all of his activity scheduled for the coming days in accordance with sanitary protocols," read the communique, adding the prime minister would also "undertake a diagnostic test to know his situation and then depending on the results, to decide his agenda for the coming days."

His first activity to be canceled was the opening of an exhibition at the Spanish National Library alongside King Felipe VI.

The news came a day after Sanchez explained in the lower house that his government would consider toughening the restrictions on travel and social meetings currently in place for the Christmas holiday, if the number of coronavirus cases continued to rise in the wake of the holiday weekend celebrated in Spain between Dec 5-8.

Under current plans, people are allowed to travel to see families and relatives, with gatherings limited to a maximum of 10 people. Some of Spain's Autonomous Communities have indicated they will further restrict travel and the number of people allowed to meet.

This is not the first time Sanchez has been forced to quarantine himself. The previous one came after his wife, Begona Gomez, tested positive for COVID-19 in March.