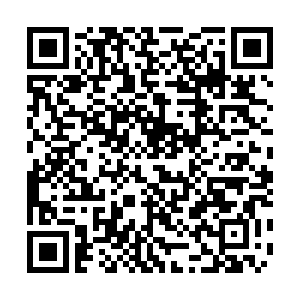 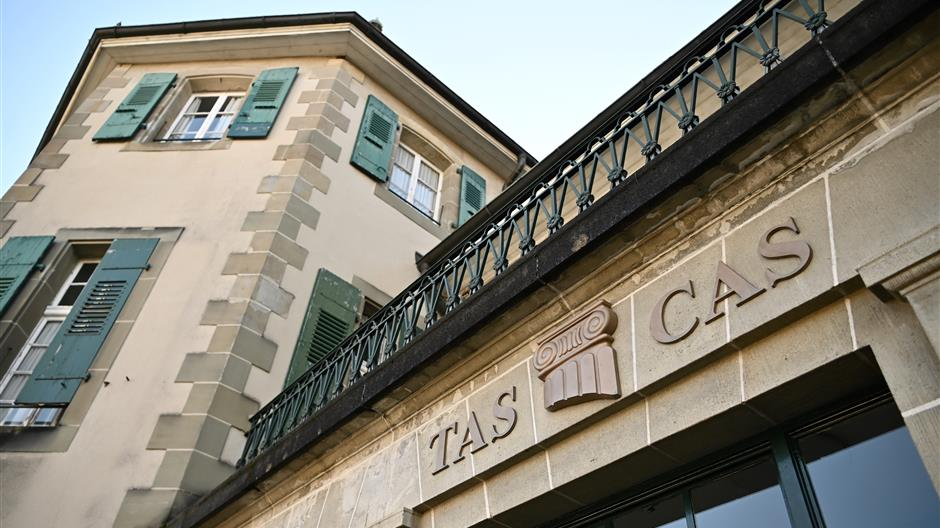 This picture shows the Court of Arbitration for Sport on February 28, 2020, in Lausanne. /AFP

This picture shows the Court of Arbitration for Sport on February 28, 2020, in Lausanne. /AFP

A Swiss court on Thursday upheld doping sanctions that will prevent Russian athletes from competing at major international events under the country's flag, but halved the period of the ban to two years from four.

The ruling will leave Russian athletes without their flag and national anthem at next year's Tokyo Olympics, the 2022 Beijing Winter Olympics and at the 2022 soccer World Cup in Qatar, a severe blow to Russian sport which has been tarnished in recent years by a string of doping scandals.

The World Anti-Doping Agency (WADA) had originally banned Russia from the world’s top sporting events for four years in December, 2019, but the sanction could not be implemented until the end of the appeal process.

The Lausanne-based Court of Arbitration for Sport (CAS) said the sanctions, which also bar Russia from hosting or bidding for major sporting events, would come into force on Thursday and end on Dec. 16, 2022.

Russian government officials or representatives will be banned from attending events such as the Olympics and world championships in major sports for a two-year period.

Russians will also not be able to be appointed to or sit on committees or serve as board members at organisations that must abide by the WADA code.

WADA had accused Russia of planting fake evidence and of deleting files linked to positive doping tests that could have helped identify drug cheats.

Russian authorities, which said before the ruling that they hoped CAS would fully take the country's interests into account, said the inconsistencies in the data were purely technical and not the result of tampering.

Russian anti-doping agency RUSADA said it was not fully satisfied with the decision.

"To once again escape a meaningful consequence proportional to the crimes, much less a real ban, is a catastrophic blow to clean athletes, the integrity of sport, and the rule of law," he said in a statement.