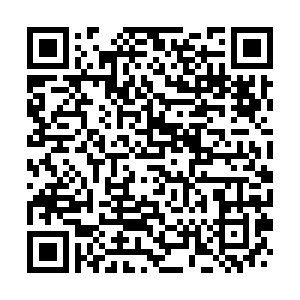 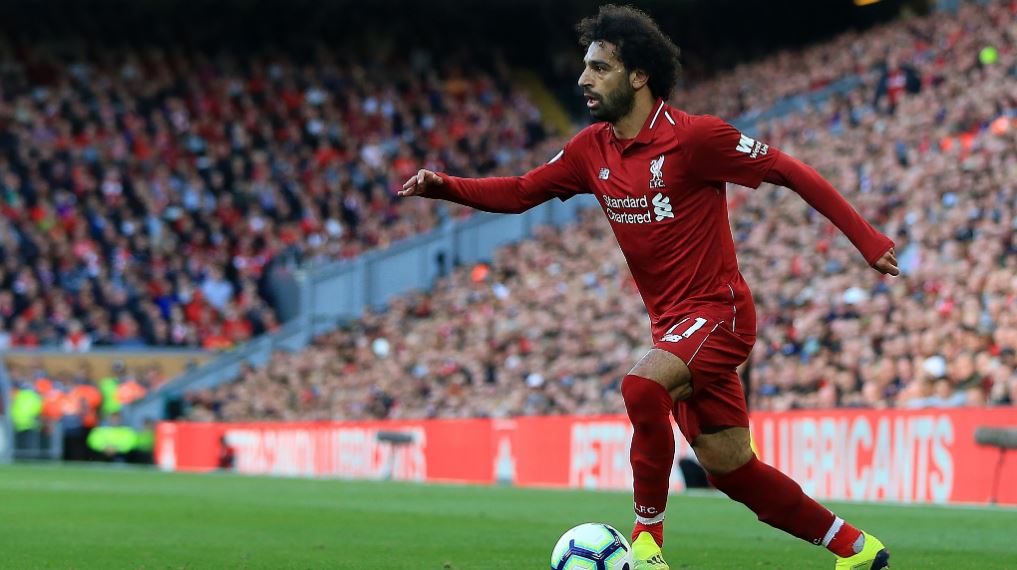 Egyptian forward Mohamed Salah came off the bench to help Liverpool thrash Crystal Palace 7-0 at Selhurst Park, extending the Reds' lead at the top of the league standings.

Takumi Minamino gave the visitors the lead in the third minute before Mane doubled their lead after 35 minutes of play.

Brazilian striker Roberto Firmino netted Liverpool's third of the afternoon to ensure the league leaders went into the break with a comfortable lead.

The Reds's skipper Jordan Henderson was the first to score after the break before manager Jurgen Klopp introduced Salah in the 57th minute.

The Egyptian's first contribution was an assist for Firmino's second goal of the game in the 68th minutes.

As the game wound up, Salah netted two quick goals in the 81st and 84th minute.

Liverpool are not only the top side after 14 league games, but also the highest scoring team in the division so far.

The Reds have scored 36 goals, with Salah contributing 13. Firmino, Mane and Diogo Jota have each scored five.

Klopp was delighted by his side's performance at Selhurst Park, hailing his charge's as 'clinical'.

"It was hard work as well (as ruthless finishing). We had a lot of calm in the moments. They had their moments, 100 per cent, but our finishing in the first half was really clinical," Sky Sports quotes the Liverpool manager.

"I'm not thinking the game is finished at half-time. We had to stay concentrated. That was the challenge. We controlled the game and scored wonderful goals."

Next up for the defending champions are West Bromwich Albion who have recently acquired Sam Allardyce as their coach after the sacking of Slaven Bilic.