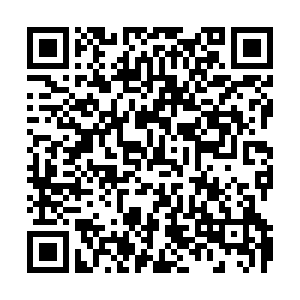 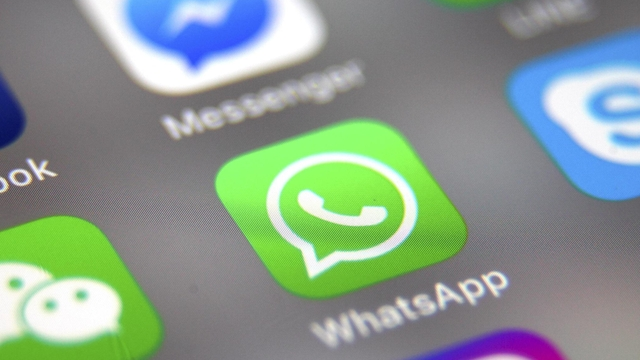 Facebook-owned messaging app WhatsApp has rolled out a beta version of its desktop app that features voice and video calls for the first time, according to a report by tech blog WABetaInfo.

The move to facilitate calls over large screens would put WhatsApp on par with video-conferencing bigwigs Zoom and Google Meet that have seen a meteoric rise in usage during the pandemic, but it is unclear if it has ambitions to compete with the two.

WhatsApp did not immediately respond to a Reuters request for comment.

With over 2 billion users globally, WhatsApp is second only to its parent firm Facebook, yet it is largely used for personal calls, unlike Zoom or Google Meet.