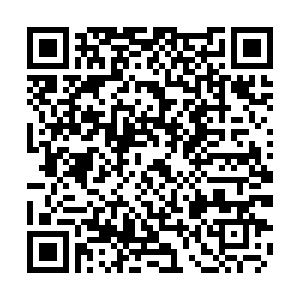 The migrants, including 14 women and two minors, are mostly from sub-Saharan Africa, said the agency quoting a military source.

They were traveling in several inflatable boats in the Strait of Gibraltar, which separates the African continent from Europe.

The migrants received the necessary first aid from the coast guards units of the Moroccan navy, before they were brought back to different Moroccan ports in the Mediterranean, it added.