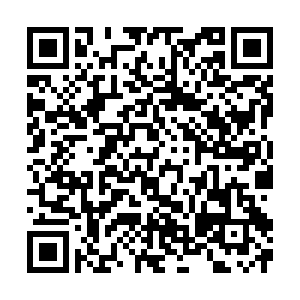 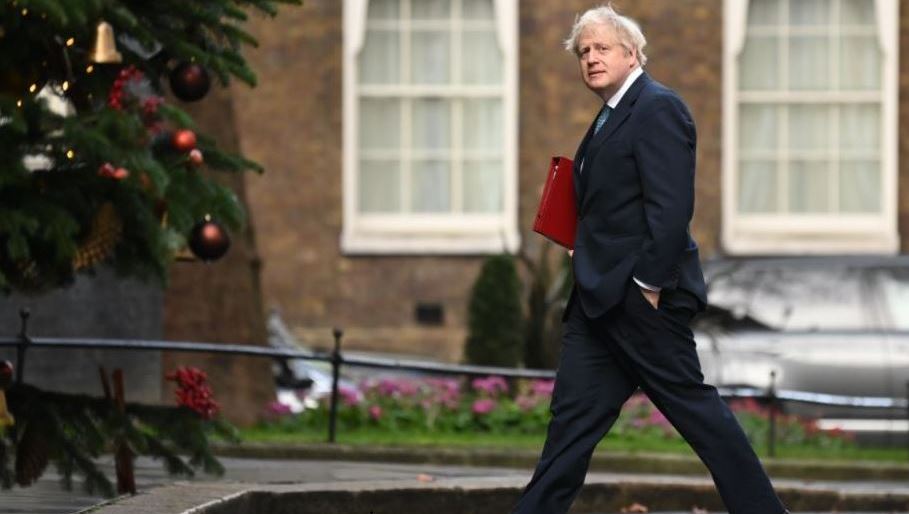 Parts of the U.K. will enter new lockdown during the Christmas period after a newly identified strain of COVID-19 proved to spread faster than previous strains of the virus.

Prime Minister Boris Johnson announced on Saturday a series of stricter restrictions but appealed for understanding among citizens.

"The spread is being driven by the new variant of the virus," Boris said in a press conference. "It appears to spread more easily and may be up to 70% more transmissable than the earlier strain."

The latest announcement is a change of heart by the Prime Minister.

Boris has in the recent past hinted at relaxing restrictions during the end year festivities, allowing up to three households to mix for five days.

The U.K had reported more than 2.01 million infections by Saturday, with deaths surpassing 67,000, according to data from the Johns Hopkins University.