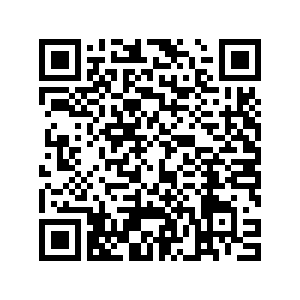 Judith Nabakooba, minister for information, communications, technology and national guidance said Kivejinja, a veteran politician died at Mulago National Referral Hospital, where he had been admitted at the intensive care unit for weeks.

"He was a true patriot, a mentor to many and a great man for those that had a chance to interact with him," said Nabakooba.

"Uganda government and the National Resistance Movement stand with Kirunda Kivejinja's family in this time of need," she said.

Kivejinja was born on June 12, 1935. He served in the 1960s as a political mobilizer for the now opposition Uganda People's Congress. Then it was the ruling party.

When incumbent President Yoweri Museveni took power in 1986, he was appointed the minister of relief and social rehabilitation.

In 2016, he was named as the new Second Deputy Prime Minister and Minister for East African Affairs.

Kivejinja is the author of "Uganda: The Crisis of Confidence", a book about Uganda's political history.