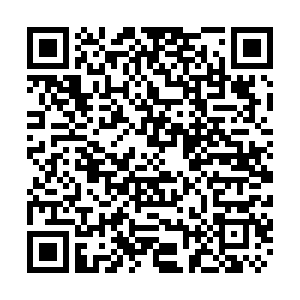 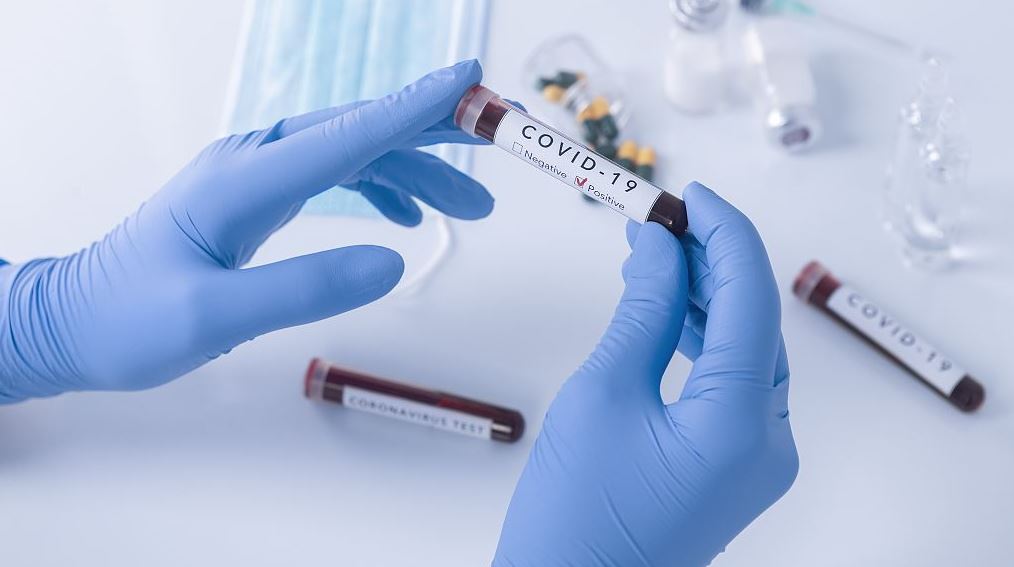 France and Ireland have joined a growing list of countries that have imposed travel bans curbing arrivals from the U.K. in efforts to curb the importation of a new strain of coronavirus that has been reported in the country.

Other countries that have already announced bans include the Netherlands, Israel, Belgium, Italy and Austria.

Ireland's restrictions on flights and ferries will last for an initial 48 hours before being reviewed during a cabinet meeting on Tuesday.

The ban by France will also last an initial two days and will cover travel by air, road, rail or sea. It takes effect at midnight tonight (Sunday).

The World Health Organization on Saturday said it was "in close contact with U.K. officials on the new COVID-19 virus variant" and promised to provide updates after more information about it is learned.

The new strain was identified in southeastern England in September and has been circulating in the area ever since, a WHO official told the BBC on Sunday.

"What we understand is that it does have increased transmissibility, in terms of its ability to spread," said Maria Van Kerkhove, WHO's technical lead on COVID-19.