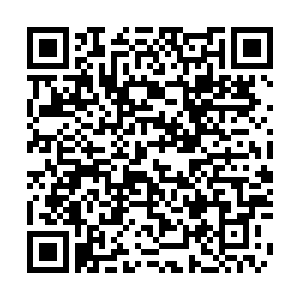 Israel on Sunday banned travelers from South Africa, Denmark and the U.K. from entering its borders following the emergence of a new variant of the novel coronavirus in those countries.

Israel's cabinet unanimously approved the restriction which also requires Israeli nationals returning from the affected countries to quarantine in designated hotels upon their return.

Citizens returning from other countries are allowed to self-isolate at home.

By Sunday, Israel had reported 373,655 COVID-19 infections with 3,082 deaths, according to data from the Johns Hopkins University.

The ban imposed on travelers from South Africa, Denmark and the U.K. comes a day after Prime Minister Benjamin Netanyahu received a COVID-19 vaccine jab to begin a rollout of the country's mass vaccination drive.

Other top government officials have also taken the jabs.