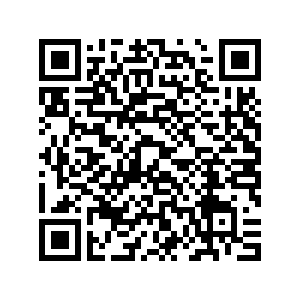 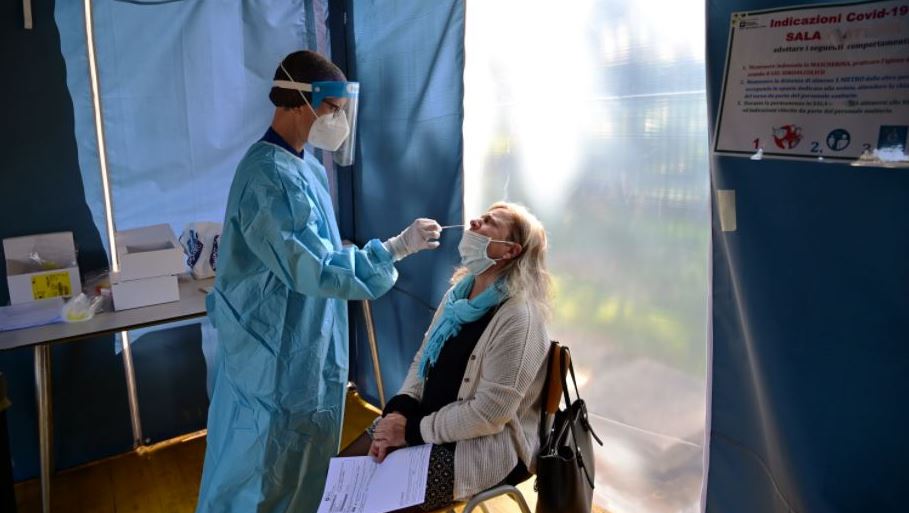 Italy's Ministry of Foreign Affairs announced Sunday the country would temporarily ban flights between Italy and Britain, joining Belgium and the Netherlands in taking the dramatic step. The move came after British leaders said they had detected a new and more transmissible strain of the coronavirus.

"As a government, we have the duty to protect Italians and for this reason, after having warned the British government, the health ministry will sign a provision for the suspension of flights with the UK. Our priority is to protect Italy and our compatriots," Di Maio wrote.

According to Rome airport officials contacted Sunday by Xinhua, at least flights that had already loaded passengers in British or Italian airports were allowed to finish their flights, but that all air traffic between the two countries was "effectively halted" as of Sunday afternoon.

It is not clear how long the block would remain in force in Italy.

The ban on travel to and from Britain will remain in effect in the Netherlands until at least Jan. 1, while the Belgian order will be re-evaluated after 24 hours. The Belgian ban also includes train connections: Brussels (along with Paris) is one of two cities in mainland Europe where the Eurostar network connects with London.

In a statement, the Netherlands said the ban aimed to minimize the risk the new variant would spread "as much as possible."

The bans came after British Prime Minister Boris Johnson issued strict new lockdown rules for London and parts of England over the next two weeks as the infection rate there surged in recent days. Johnson said the country was suffering from a new variant of the deadly coronavirus that was as much as 70 percent more transmissible than previous variants of the virus.

Johnson said the rules could be extended beyond the original two-week limit if conditions required it. "We bitterly regret that this is necessary," Johnson said during a televised press briefing late Saturday.

The World Health Organization (WHO) said it is studying the new variant of the virus in cooperation with Britain and would make the results of its analysis available when completed. In the meantime, the WHO continues "to advise people to take all protective measures to prevent the spread of the COVID-19 virus and comply with national authorities' guidance."

According to media reports, Austria, Germany and France are considering similar measures.

According to latest data from Italy's Ministry of Health, Italy has seen nearly 2 million coronavirus infections and nearly 70,000 deaths since the first official cases of the virus appeared in February. Starting in mid-November, the coronavirus infection rate has trended lower, though officials have warned the situation could get worse if health restrictions are not followed.

The development came as vaccines are being developed or approved in Germany, China, Russia, the United Kingdom and the United States, among others, to fight against the virus.