Download
UK, EU tell each other to budge in talks on post-Brexit future
CGTN 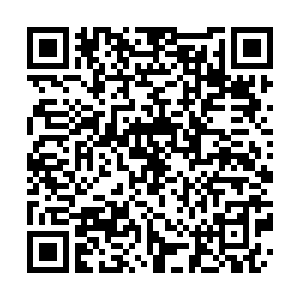 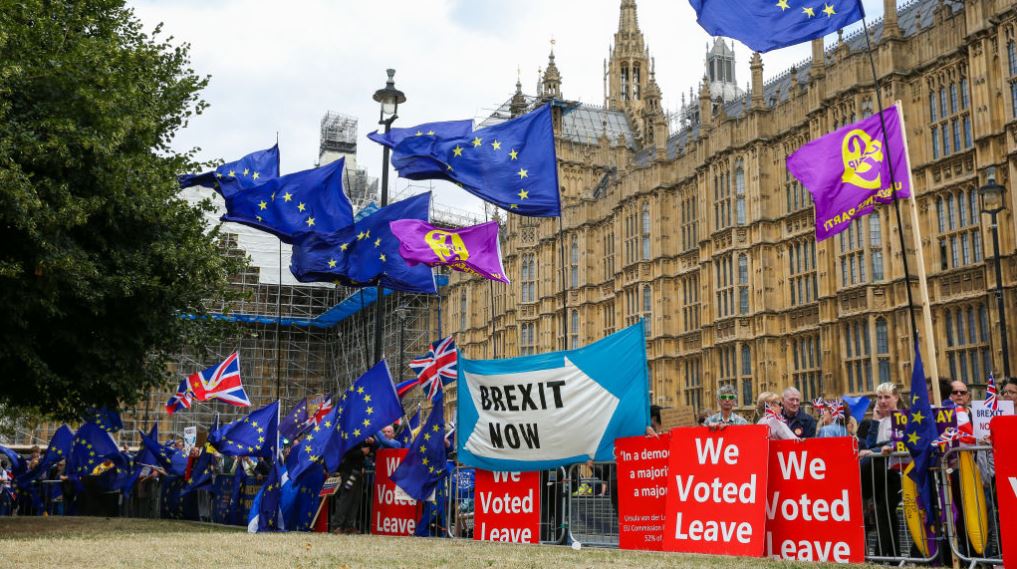 The U.K. on Sunday insisted that the European Union should budge to open the way to a new post-Brexit trade deal, but the bloc's negotiator defended its stand.

There are less than two weeks before the U.K. leaves the EU, but both sides are still angling for a deal to safeguard almost a trillion dollars worth of annual trade from tariffs and quotas, according to Reuters.

"We want these talks to reach a positive conclusion, of course I want a deal, I think everybody wants a deal," Sky News quotes U.K. Health minister Matt Hancock. "Unfortunately, the EU have put in some unreasonable demands ... I am sure a deal can be done but obviously it needs movement on the EU side."

The U.K. left the E.U. on 31 January and has been in a status-quo transition period since then. This however expires at the end of the year.

The bloc's negotiator Michel Barnier said talks with UK counterpart, David Frost, were at a "crucial" point on Sunday.

"The EU remains committed to a fair, reciprocal and balanced agreement. We respect the sovereignty of the UK. And we expect the same," Reuters quotes Barnier.

"Both the EU and the UK must have the right to set their own laws and control their own waters. And we should both be able to act when our interests are at stake," he added.