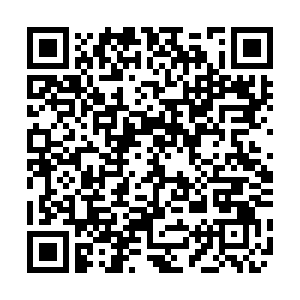 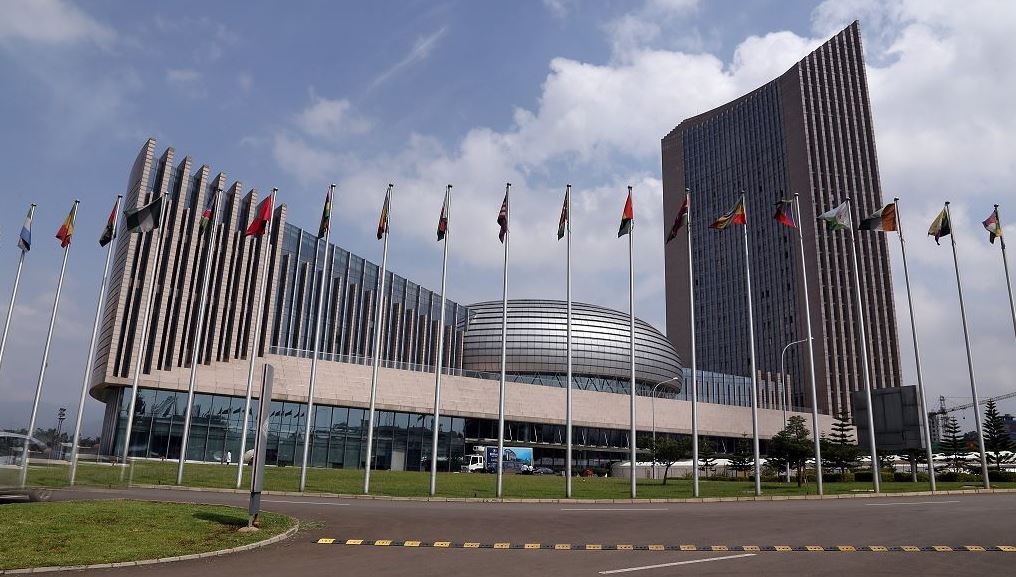 The African Union (AU) has expressed deep concern over the political and security situation in the Central African Republic (CAR).

In a statement late Monday, the Chairperson of the AU Commission, Moussa Faki Mahamat, expressed deep concern over the evolution of the political and security situation in the country.

The Chairperson of the AU Commission has strongly condemned the resurgence of violent acts in some parts of the country causing loss of human life and disrupting the ongoing electoral process, and also clash between some political actors and armed groups.

The central African nation has been devastated by violence since 2013 when mainly Muslim Seleka rebels ousted the then-president Francois Bozize, prompting reprisals from mostly Christian militias.

The upcoming presidential and legislative elections scheduled for the end of this year are the first after the signing of a peace agreement in February 2019 between the government, which controls only a fifth of the country's territory, and 14 armed groups.

Reiterating that elections remain the only legitimate means of gaining power, Mahamat has urged Central African political actors to work together for the holding of elections in accordance with the constitution of the country as well as with international, continental and regional principles governing democratic elections in Africa.

The Chairperson of the AU Commission has also called on all stakeholders and the general public to exercise restraint and work for the full implementation of the peace agreements in order to find consensual solutions aimed at preserving peace, stability and social cohesion.

Reaffirming AU's solidarity and support to the Central African people, Mahamat reiterated the continued commitment of the pan-African bloc, alongside the Economic Community of Central African States (ECCAS) and regional mechanisms, to support the holding of credible, transparent and democratic elections.

In support of the efforts of the Central African Government, the AU Commission will deploy an election observation mission alongside the UN, the ECCAS and other international organizations, he said.