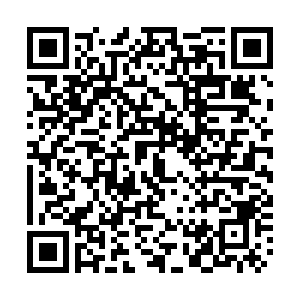 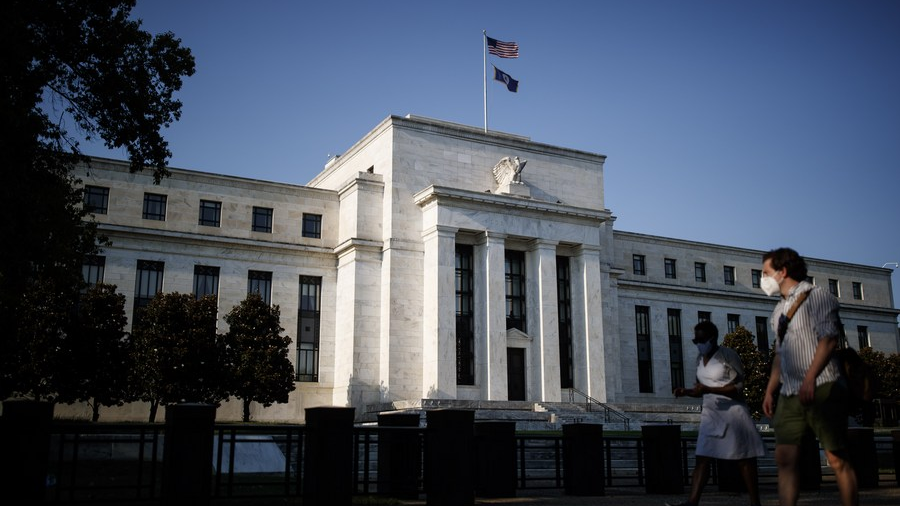 Shares of the biggest U.S. banks rallied after the Federal Reserve said it would let stock buybacks resume as soon as next month, with as much as $11 billion headed to shareholders.

Goldman Sachs Group Inc. rose 6.1 percent at 9:47 a.m. in New York, while Morgan Stanley gained 5.3 percent and JPMorgan Chase & Co. added 3.8 percent. The industry bucked the broader market, which fell on concern about a new variant of the coronavirus emerging in the U.K.

Results from the central bank's special coronavirus stress tests, released on Friday, showed "a pass for all of the tested banks and a welcomed green light for capital returns," Susan Roth Katzke, an analyst at Credit Suisse Group AG, wrote in a note to clients. She called the buyback approval "an affirmation of balance-sheet strength and the efficacy of the existing regulatory framework."

Policy makers found that Wall Street navigated the COVID-19 turbulence well, and has adequate capital to weather an extended economic downturn caused by the virus.

In June, the Fed put temporary caps on shareholder payouts by the biggest banks, prohibiting them from buying back their own stocks or increasing dividend payments.

JPMorgan and Morgan Stanley said they plan to resume buybacks starting next quarter. Citigroup Inc. and Goldman Sachs said they also intend to resume purchases next year, while Bank of America Corp.

Chief Executive Officer Brian Moynihan has said the firm plans to buy back stock "as soon as we're allowed to".

Based on the new distribution policy, the six biggest U.S. banks could buy back as much as $11 billion of shares in the first quarter, assuming fourth-quarter earnings come in at the levels analysts estimate. That would roughly triple their shareholder payouts.

Wall Street banks have been largely on the sidelines during this year's stock market rally, hard-hit by the pandemic-induced economic slump and persistently low interest rates as they've eagerly awaited permission to boost capital distributions.

Even as buybacks resume, dividends will remain unchanged through March, capped at whatever each bank returned in this year's second quarter. The Fed said banks' payouts to shareholders in the first quarter of next year can't exceed their average quarterly income for 2020.

The banks currently distribute about 30 percent of their profit to shareholders through dividends. The buybacks can bring total payouts to 100 percent of banks' average net income over the previous four quarters.