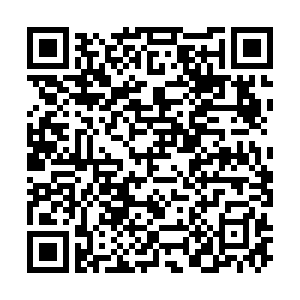 FILE PHOTO: Residents take shelter under a house roof in the Paquite district of Pemba on April 29, 2019. /VCG Photo

FILE PHOTO: Residents take shelter under a house roof in the Paquite district of Pemba on April 29, 2019. /VCG Photo

Around 250,000 displaced children in northern Mozambique are at risk from deadly diseases due to lack of safe water, sanitation and hygiene services, the United Nations Children's Fund (UNICEF) has warned.

Parts of Mozambique have been plagued by conflict and weather-related disasters over the past two years, contributing to food insecurity and hunger.

The UN reports that two out of every five children are chronically malnourished, and that severe acute malnutrition was detected amongst the displaced population.

UNICEF urged for the strengthening of services in the temporary accommodation centers and host communities to prevent the outbreak of water-borne diseases, like cholera and the further spread of COVID-19.

"As conditions in the province deteriorate further – especially with the start of rainy season – water, sanitation and health care systems are under increasing strain", explained Fore.

UNICEF appealed for $52.8 million to respond to the most urgent humanitarian needs across Mozambique, including $30 million as part of the Humanitarian Response Plan for Cabo Delgado.