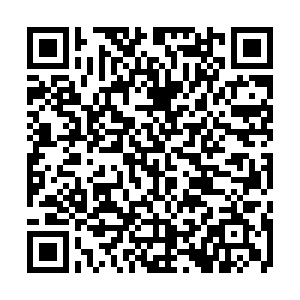 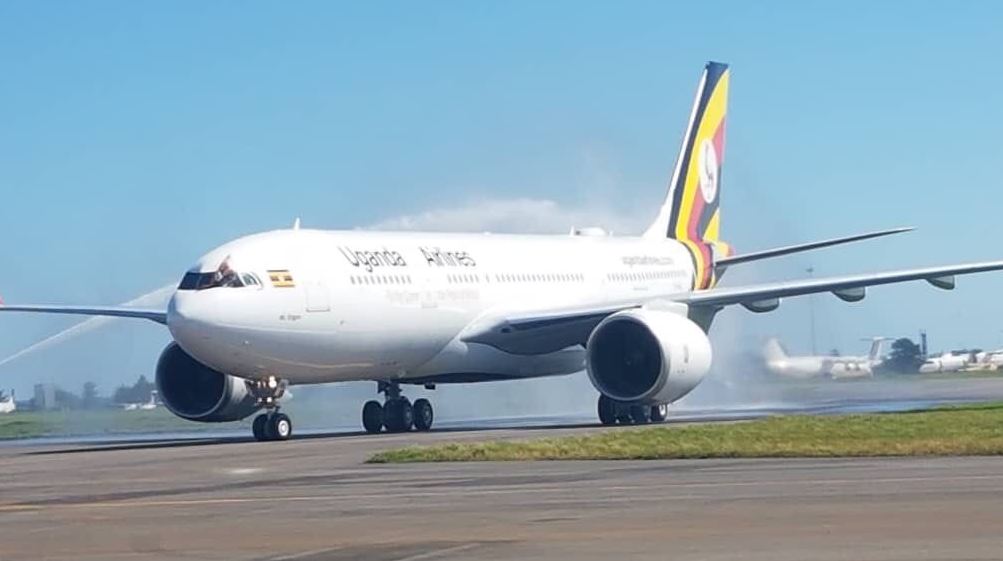 Uganda has received the first of its two Airbus A330neo aircraft, bringing the total fleet to five as Uganda Airlines continues with revival efforts.

The A330neo aircraft touched down at Entebbe International Airport, 40 km south of the capital Kampala, on Tuesday as few invited guests due to COVID-19 guidelines cheered.

The second aircraft will be received next month, according to the Uganda Airlines.

"The revived Uganda Airlines will support our economic growth by facilitating transport and tourism," said Museveni, who led a reception on Tuesday.

"It will be a major boost if the 400 million U.S. dollars Ugandans spend annually on air travel comes to our own airline," he said.

Gen. Edward Katumba Wamala, minister of works and transport, said the aircraft will allow the Uganda Airlines to efficiently expand its network from its Entebbe hub to connect Uganda to intercontinental destinations in Asia, Europe and the Middle East.

"The delivery heralds a new era in the operations of Uganda Airlines and marks its re-entry into the long-haul overseas market," he said.

"We are excited about the delivery of the new A330neo which strengthens our fleet capacities and introduces the desired service standards for our long haul," said Muleya.

Uganda Airlines collapsed in 2001 after it faced financial difficulties. It was liquidated after years of making losses.