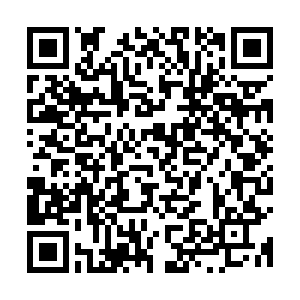 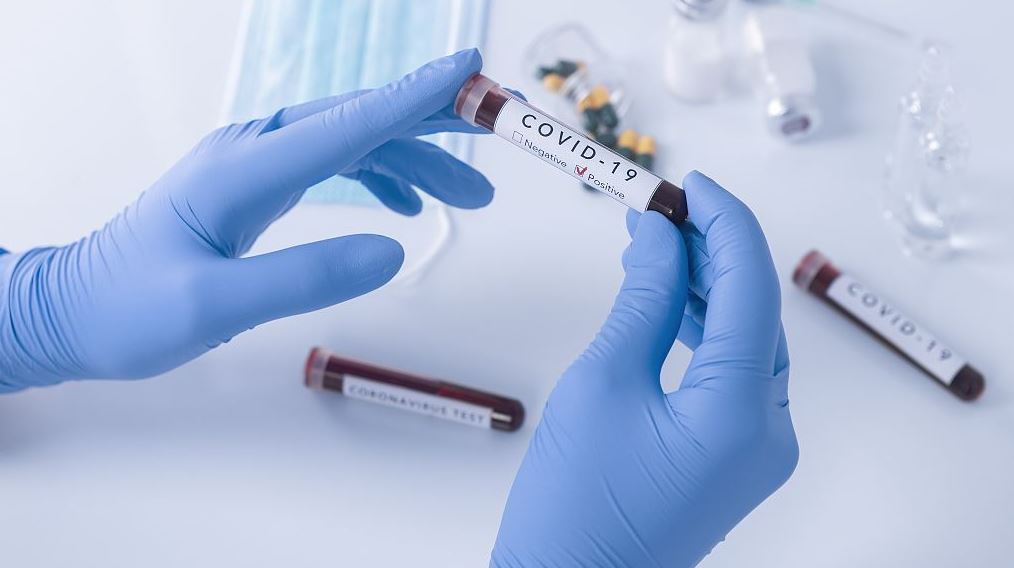 Another new variant of the coronavirus appears to have emerged in Nigeria, according to the head of the Africa Centers for Disease Control and Prevention.

John Nkengasong, the Director of the Africa CDC, said the strain was different from those reported in the U.K. and South Africa, but noted that further investigation was still needed.

"Give us some time...it's still very early," AP quotes Nkengasong.

The variant in Nigeria, Africa's most populous country, was found in two patient samples collected on Aug. 3 and on Oct. 9 in Osun state, according to a working research paper seen by AP.

Unlike the variant seen in the U.K., "we haven't observed such rapid rise of the lineage in Nigeria and do not have evidence to indicate that the P681H variant is contributing to increased transmission of the virus in Nigeria. However, the relative difference in scale of genomic surveillance in Nigeria vs. the U.K. may imply a reduced power to detect such changes," the paper says.

Nigeria's 80,922 COVID-19 infections are the ninth-highest in Africa.

Nkengasong said the new virus variant in South Africa is now the predominant one there, as confirmed infections in the country approach 1 million. While the variant transmits quickly and viral loads are higher, it is not yet clear whether it leads to a more severe disease, he said.