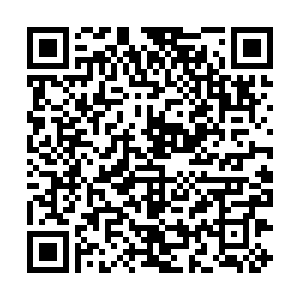 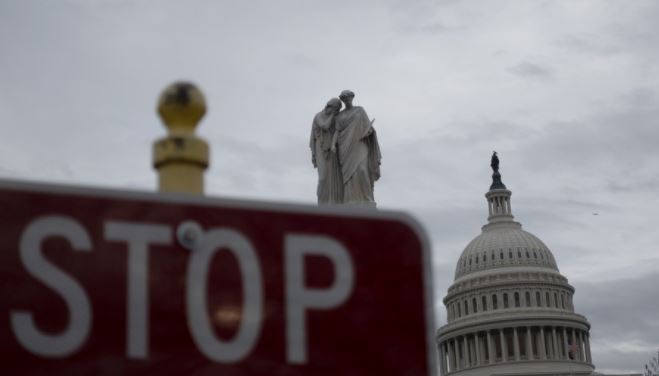 A spokesperson for the United Front Work Department of the Communist Party of China (CPC) Central Committee strongly condemned the stigmatization by certain U.S. politicians.

This is in response to recent remarks made by U.S. Secretary of State Mike Pompeo and his ilk accusing China of using the "united front" to carry out "infiltration" against foreign countries, as well as other forms of stigmatization.

For some time, certain U.S. politicians have been fond of hyping various anti-China issues. They repeatedly slandered the CPC-led united front and its work, the spokesperson said.

"The remarks are fraught with lies, Cold-War mentality and ideological prejudice," the spokesperson said, adding that these false or fabricated remarks have seriously disturbed the normal work, study and activities of overseas Chinese, students studying abroad and relevant institutions and seriously damaged the normal exchanges and cooperation between China and the United States.

"We strongly condemn it and express our firm opposition to it," the spokesperson said.

The united front aims to unite all forces that can be united, mobilize all positive factors that can be mobilized, for jointly working for the prosperity of the country, the rejuvenation of the nation, and the people's wellbeing, the spokesperson said.

The Party and the government, in their international exchanges, have always advocated inclusiveness and mutual learning among different civilizations, promoted harmonious coexistence of countries, and advanced the building of a community with a shared future for humanity, the spokesperson said.

"We attach great importance to the role of overseas Chinese and students as a bridge between China and the rest of the world, aiming to promote normal people-to-people and cultural exchanges, develop friendly relations and enhance mutual understanding and friendship between China and other countries," the spokesperson said.

"We never interfere in other countries' internal affairs or export ideologies or social systems," the spokesperson said.

"Lies will eventually be exposed and justice will prevail," the spokesperson said, adding that the activities of the United Front Work Department of the CPC Central Committee are open and transparent.

No matter how many theories of conspiracy and infiltration or other absurd arguments could be raised by Pompeo and his ilk, the CPC's goal of uniting all forces that can be united for the rejuvenation of the Chinese nation will not change, the spokesperson said.

The Party and the government's efforts to enhance friendly exchanges with people around the world, safeguard world peace and development and jointly build a community with a shared future for humanity will not change either, the spokesperson added.