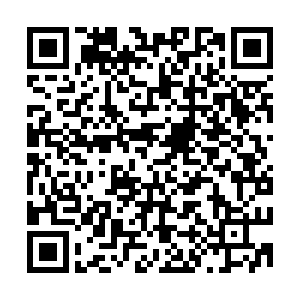 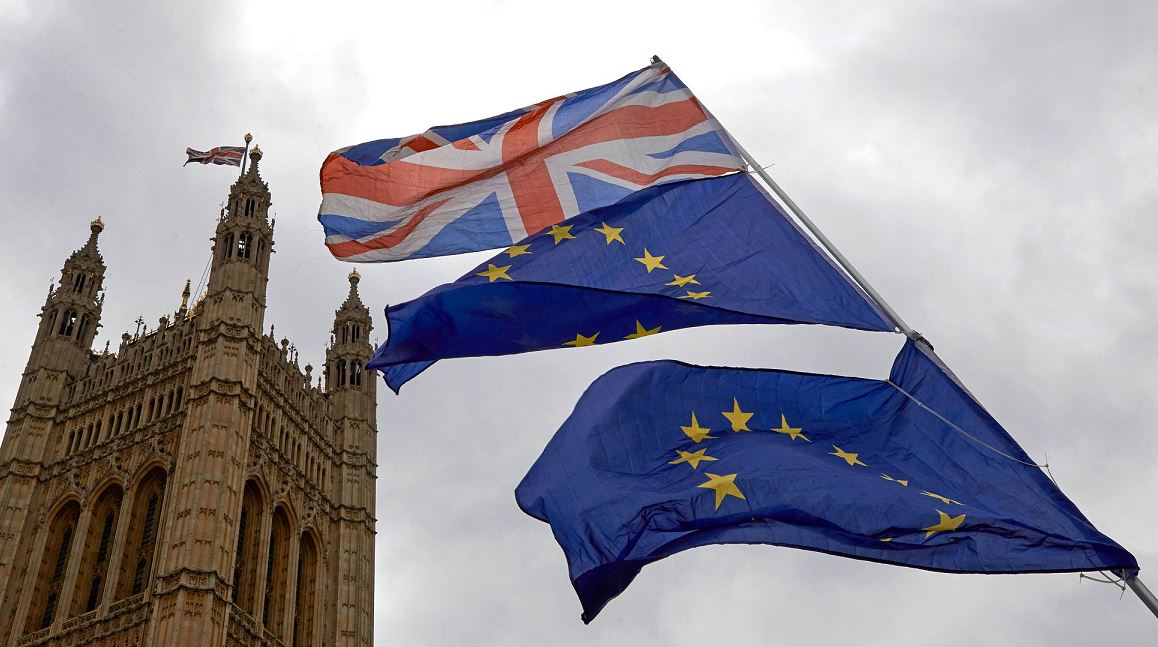 The U.K. parliament will vote to approve a trade deal with the European Union on December 30, Prime Minister Boris Johnson said following the announcement of a Brexit agreement between the two sides.

Reuters quotes Johnson to say the deal would be available for scrutiny, "followed by a parliamentary vote, I hope, on December the 30th."

The U.K. and the E.U. now have one week to formally ratify the deal in London and Brussels. Failure to do so could see tariffs imposed on goods traded between the pair from January 1.

Both the European Commission President Ursula von der Leyen and Johnson hailed the deal as the right one for both sides.