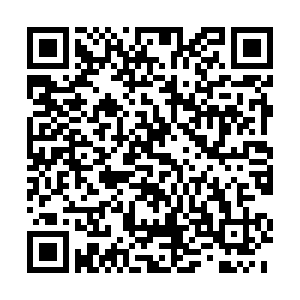 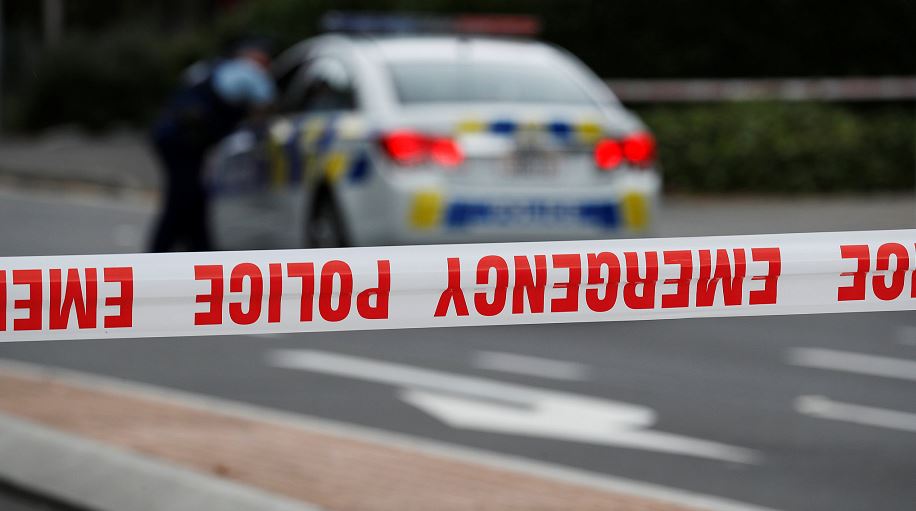 An explosion involving a vehicle, which occurred Friday morning in downtown Nashville in the U.S. state of Tennessee, injured at least three people and was believed by police to be "an intentional act."

The Metro Nashville Police Department (MNPD) said on Twitter that "an explosion linked to a vehicle occurred at 6:30 this morning (1230 GMT) outside 166 2nd Ave N downtown. Investigation active by MNPD & federal partners."

MNPD spokesperson Don Aaron later said at a news briefing that police "do believe that the explosion was an intentional act."

Nashville Fire spokesman Joseph Pleasant said three people had been transported to hospital, all suffering injuries that were not critical.

Images and videos taken in the area showed flames and smoke caused by the blast, which police said damaged several buildings.