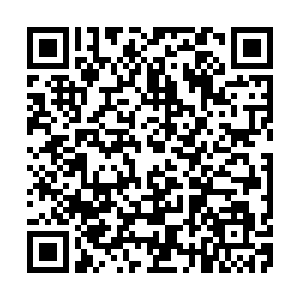 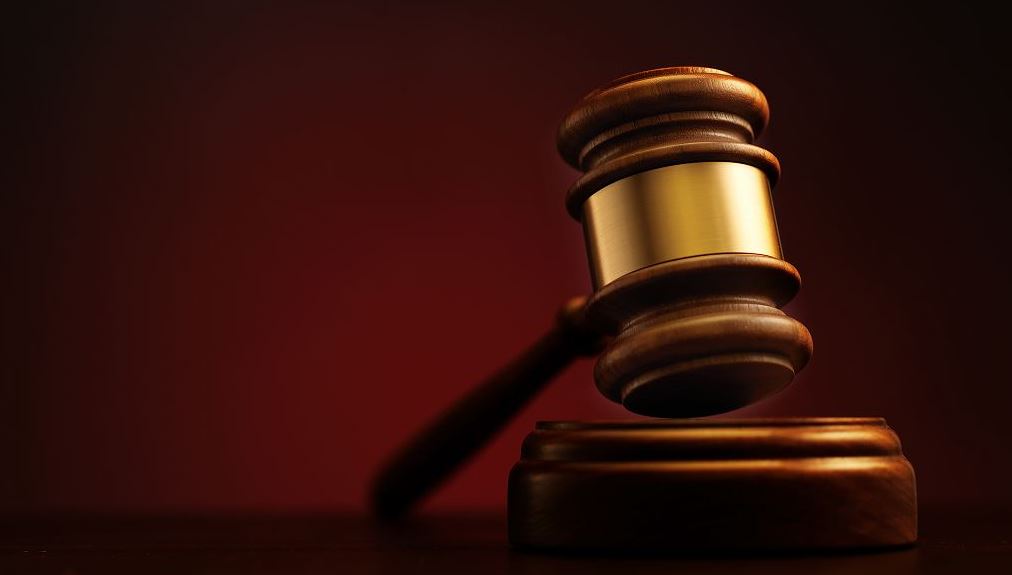 A senior official of Ghana's opposition party, the National Democratic Congress (NDC) told local media on Saturday that the party will challenge the presidential and some parliamentary elections results.

Rockson-Nelson Dafeamekpor, a member of the opposition party's legal team and legislator, said the NDC is putting its documents together and will file a case at various courts by Dec. 30.

"We are putting our documents together and by Wednesday, you should hear of our filing," he told local media.

Ghanaians went to the polls on Dec. 7 after which the incumbent President Nana Addo Dankwa Akufo-Addo was declared the winner by Ghana’s Electoral Commission.

The governing New Patriotic Party (NPP), as well as the NDC secured 137 parliamentary seats each with one independent candidate in the 275-member parliament.

The NDC described the election as flawed and resorted to violent protests across the country since the declaration of results on December 9.

The country's law allows aggrieved individuals 21 days after the declaration of results to file a case at the courts.