Download
"You are not alone," Queen Elizabeth II tells Britons in her Christmas message as U.K. continues fight against COVID-19
CGTN 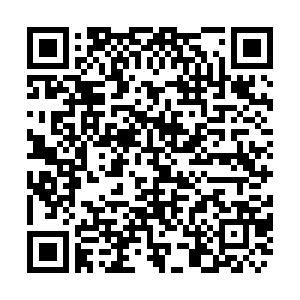 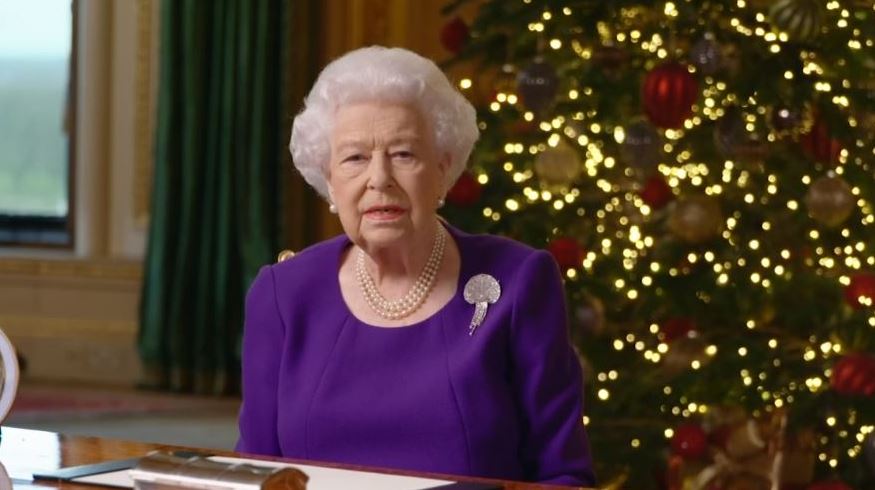 A screenshot of Queen Elizabeth delivering her scaled down Christmas Message at Windsor Castle on 25 December 2020.

A screenshot of Queen Elizabeth delivering her scaled down Christmas Message at Windsor Castle on 25 December 2020.

"You are not alone," that was part of the message by Queen Elizabeth II in her annual festive message as millions of citizens mourn the loss of loved ones and the country continues its fight against COVID-19.

"Of course for many, this time of year will be tinged with sadness; some mourning the loss of those dear to them, and others missing friends and family members distanced for safety when all they really want for Christmas is a simple hug or a squeeze of the hand," said the Queen.

"If you are among them, you are not alone. And let me assure you of my thoughts and prayers."

The 94-year-old monarch herself had to downsize her traditional Christmas celebrations and is spending the festive season at Windsor Castle with her 99-year-old husband, Prince Phillip.

Usually, the Queen is joined by the entire Windsors and her home on the Sandringham estate in eastern England. They would then attend a church service for Christmas Day.

Already one of the world's hardest-hit countries by the pandemic, the U.K is currently battling a new strain of the coronavirus.

By Christmas Day, the country had reported more than 2.19 million infections with a death toll exceeding 69,000, according to figures from the Johns Hopkins University.

In efforts to contain the spread of the virus, the U.K. government imposed strict measures for a substantial part of the year, including lockdowns, a ban on large gatherings and the mandatory wearing of face coverings.

In her speech, the Queen acknowledged this change from the normal, but noted that it had also brought the country closer together.

"Remarkably, a year that has necessarily kept people apart has in many ways brought us closer," said the queen.

"In the United Kingdom and around the world, people have risen magnificently to the challenges of the year and I’m so proud and moved by this quiet indomitable spirit."