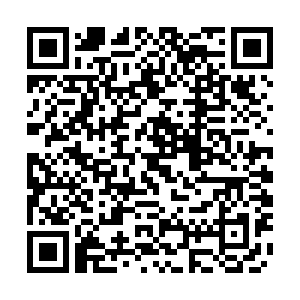 The number of COVID-19 infections in Africa reached 2,623,086 on Saturday as countries on the continent ready themselves for the impending arrival of vaccines.

According to figures from the Africa Centres for Disease Control and Prevention, the continent's death toll has hit 61,954.

South Africa remains to be the hardest-hit African country by the pandemic, having registered 983,359 cases and 26,276 deaths.

Morocco has reported the continent's second-highest caseload, which is less than half the number reported by South Africa.

The North African country has registered 428,193 confirmed infections and 7,170 fatalities.

A total of 10 African countries have recorded more than 1,000 COVID-19 related deaths.

The Afrrica CDC data also showed that by Saturday, the continent had registered 2,194,385 recoveries.