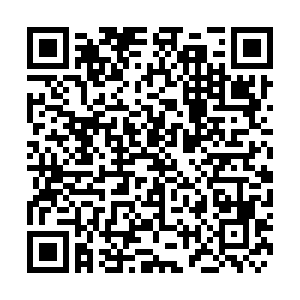 The Egyptian presidency said the two leaders discussed various areas of cooperation and coordination between the two brotherly countries.

They also exchanged views on regional and continental files of common interest, in light of the fact that the DR Congo is scheduled to chair the African Union in 2021.

President el-Sisi expressed pride in the distinguished relations between the two brotherly countries, pledging his administration's support for the DR Congo's stability and development agenda.

President Tshisekedi affirmed his position on the need for the two countries to strengthen their relations even more, noting his country's appreciation for Egypt's sincere and tireless efforts to support his country at all levels and in all international and regional forums in order to stabilize its security, stability and development.