Download
Japan to halt all new entries from abroad next week: ministry
CGTN 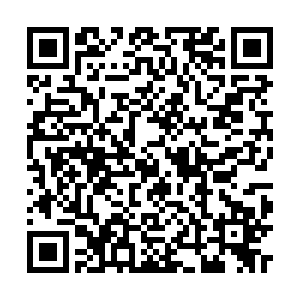 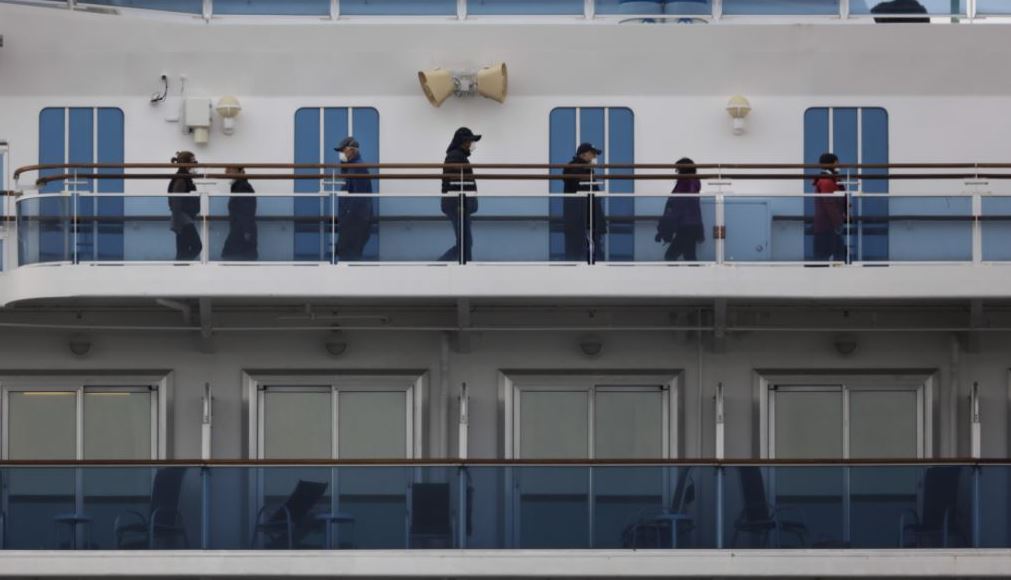 Japan will halt all new non-resident foreign arrivals coming from overseas from Monday until late January, Tokyo said Saturday, as the country reported its first cases of a new strain of the coronavirus.

Japan currently restricts entry for foreigners from most countries over fears of the virus, requiring all visitors to undergo mandatory quarantine upon arrival.

Tokyo now plans to strengthen those requirements: Japanese travellers and foreign residents from countries where the new coronavirus strain has been reported must take tests within 72 hours ahead of their departure for the country and again upon arrival at Japanese airports.

It will also strengthen quarantine requirements on all travellers returning to Japan.

Citing the Japanese government, the Jiji Press and Kyodo agencies said the move was part of efforts to stave off the spread of a new Covid-19 variant, which is believed to be up to 70 percent more infectious.

Foreign visitors with visas will be allowed to enter, Kyodo said, with the exception of those who had visited the UK or South Africa -- two of the countries where the strain has been detected -- within two weeks of applying for their entry permit.

Japan's health ministry announced Friday that five people -- all of whom had come from Britain -- had been found to be infected with the new coronavirus strain.

Tokyo reported a record 949 new daily cases on Saturday, with the figure for Japan as a whole recently topping 3,000 per day.