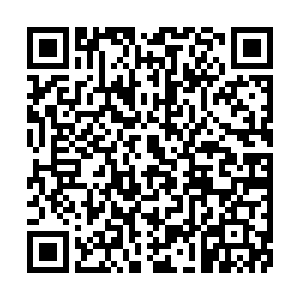 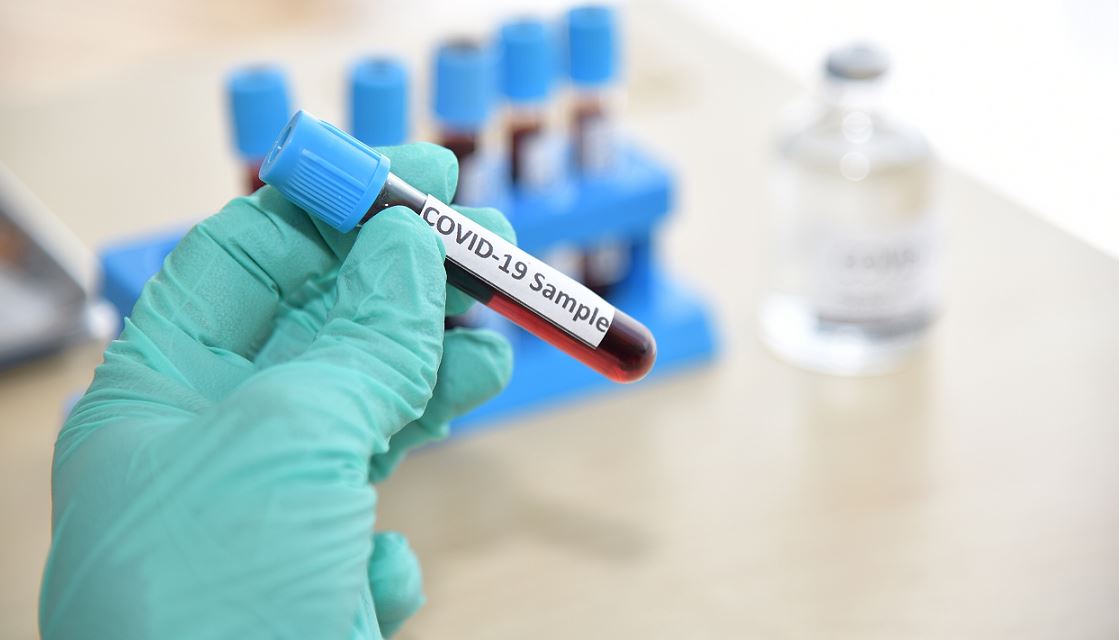 The number of COVID-19 infections in Kenya rose by 130 on Saturday, taking the country's caseload to 95,843.

The figures were published by the ministry of health, which also noted that two patients had lost their lives to the disease, bringing the East African country's total death toll to 1,655.

Kenya's caseload is the eighth-highest in Africa, only shadowed by tallies recorded by South Africa, Morocco, Egypt, Tunisia, Ethiopia, Libya and Algeria.

Its death toll is the sixth-highest on the continent.

The ministry of health also announced that 187 people had recovered in the last 24 hours, taking the total number of recoveries to 76,998.