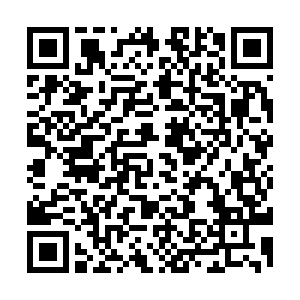 Three people were killed by Boko Haram militants on Saturday night in Nigeria's northeastern state of Borno, an official said.

In a statement reaching Xinhua on Monday, state governor spokesperson Isa Gusau said that two hunters and one civilian were killed when militants attacked four communities in Hawul, a Local Government Area of Borno.

"Thousands of bags of farm produce recently harvested by farmers were looted by the insurgents who also emptied shops and market stalls," he said, noting that schools and places of worship had also been destroyed.

State Governor Babagana Umara Zulum had ordered the immediate reconstruction of buildings, including a police station and market stalls, and the provision of patrol vehicles to hunters and vigilantes, said Gusau.