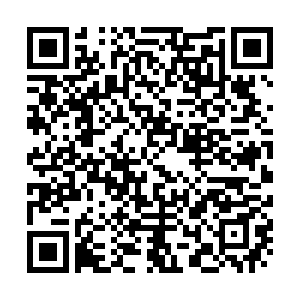 The number of confirmed coronavirus cases in South Africa rose to 994,911 after the Ministry of Health reported 11,552 new cases on Saturday.

The ministry also reported 245 COVID-19-related deaths taking the nationwide death toll to 26,521. The Eastern Cape accounted for nearly half of the deaths with 118, followed by KwaZulu-Natal with 57, Western Cape with 55 and Gauteng and Mpumalanga with 12 and 3 respectively.

Gauteng province remains the worst-affected region in terms of the number of confirmed cases (272,504) while Eastern Cape has the highest number of COVID-19-related deaths (6,802).

Meanwhile, the number of recoveries stood at 839,194 after the ministry reported 8,943 new recoveries.

South Africa recently announced the new variant of COVID-19 (501.V2) was driving the country’s current resurgence of the disease, which is resulting in greater numbers of confirmed cases, hospitalizations and deaths.

The variant is dominant among new confirmed infections in South Africa, according to health officials and scientists leading the country’s virus strategy.

In response to the resurgence of COVID-19, the South African government introduced tougher lockdown restrictions which include limited days and hours for the trade of alcohol and the closure of beaches in areas identified as hotspots.

The government also appealed to the public to take extra caution during the festive season, which local and international health authorities warned is likely to lead to a surge in infections.