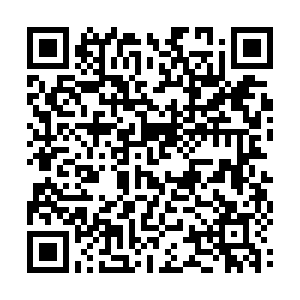 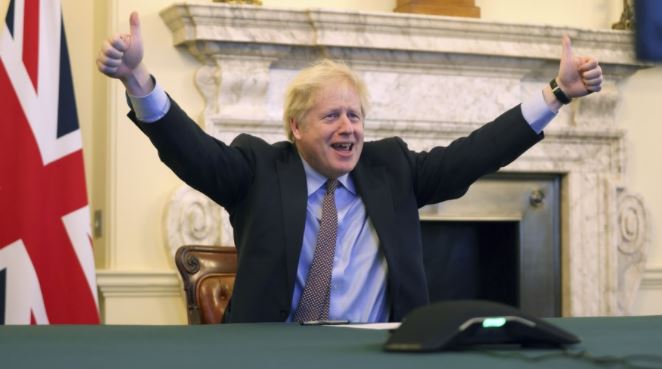 "I welcomed the importance of the UK/EU Agreement as a new starting point for our relationship, between sovereign equals," Johnson tweeted after a call with European Council President Charles Michel.

He said both sides looked forward to the formal ratification of the agreement and to working together on shared priorities, such as tackling climate change.

The trade deal, which came after nine months of arduous negotiations between Britain and the EU, was announced Thursday by Johnson and European Commission President Ursula von der Leyen.

The British Parliament is expected to vote in a special sitting of parliament to approve the deal on Wednesday while the EU will adopt fast-track procedures for provisional application.

Representatives of member states of the EU have agreed on the provisional application of the trade and cooperation agreement with Britain starting from Jan. 1, 2021, Sebastian Fischer, spokesperson of the Permanent Representatives Committee for the German Presidency of the EU Council, tweeted around noon time on Monday.

The free trade deal is the biggest bilateral trade deal signed by either side, covering trade worth around 668 billion pounds (about 905.4 billion U.S. dollars).

Britain is the EU's third largest trading partner in goods, following the United States and China.