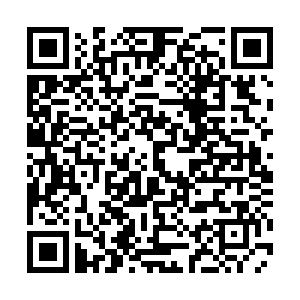 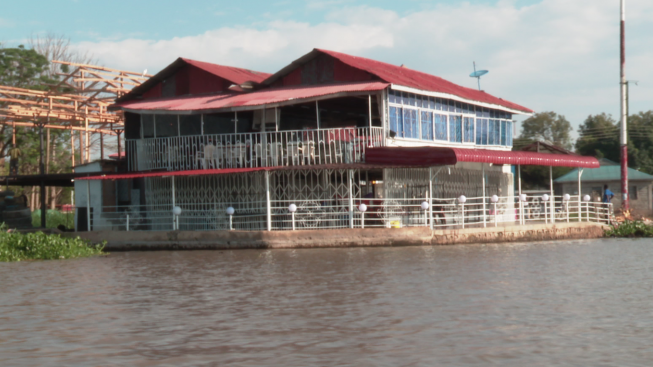 Kenya, Tanzania and Uganda are seeking to revive connected ports and maritime operations on the shared waters of Lake Victoria. Experts say the three East African neighbours could generate up to $60 billion in trade annually.

A water bus is seen cruising on Lake Victoria. It is the main mode of transport for those who live on the Islands.

And as CGTN's Enock Sikolia reveals, it transports hundreds of people and their property on a daily basis.

"This thing is so nice and the reason is one; it doesn't have a lot of accidents like the road; secondly, it is cheaper," says Elisha Otieno, a passenger.

It carries people from Luanda K'otieno to Rusinga Island and back again every 2 to 3 hours.

"According to the people we have spoken to, there are many opportunities that Lake Victoria dishes out in terms of water transport but are yet to be tapped by the three African countries.”

Otieno adds: "These people would have put something that walk to all the three East African countries.”

Even though there are many motorboats in the lake, ships are almost non – existent. And few that can be spotted are considered permanently docked.

For people like 60 year old Tom Mboya, such pictures serve as a reminder of the old good days.

Until the late 80s, ships carrying cargo would arrive at the then vibrant Kisumu port.

"It was really, really blossoming. All the stuff from Uganda like cows, mangos. Fish from Tanzania were ferried," says Tom Mboya, Naturalist.

Produce was destined for local markets and beyond to Asia, Europe and America.

"Cargo from abroad, imported things, all the way from Kenya into Uganda and Tanzania headed for places like Rwanda and other places. It was serving much more than the three countries,”Mboya adds.

But for years, ships that docked along the Kisumu port have been dormant.

Chairperson for Kisumu Branch, Kenya National Chamber of Commerce Israel Agina submits: "The biggest blow came when Kenya Railways stopped operating and that affected business at the port. Many people started to opt for the road transport via Busia and Malaba border.”

According to Agina, Lake transport only realizes 6 billion US dollars yearly for Kenya, Uganda and Tanzania. But has the potential of generating ten times that amount.