Download
Kenyan doctors who have since died of COVID-19
CGTN 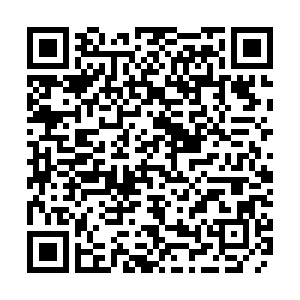 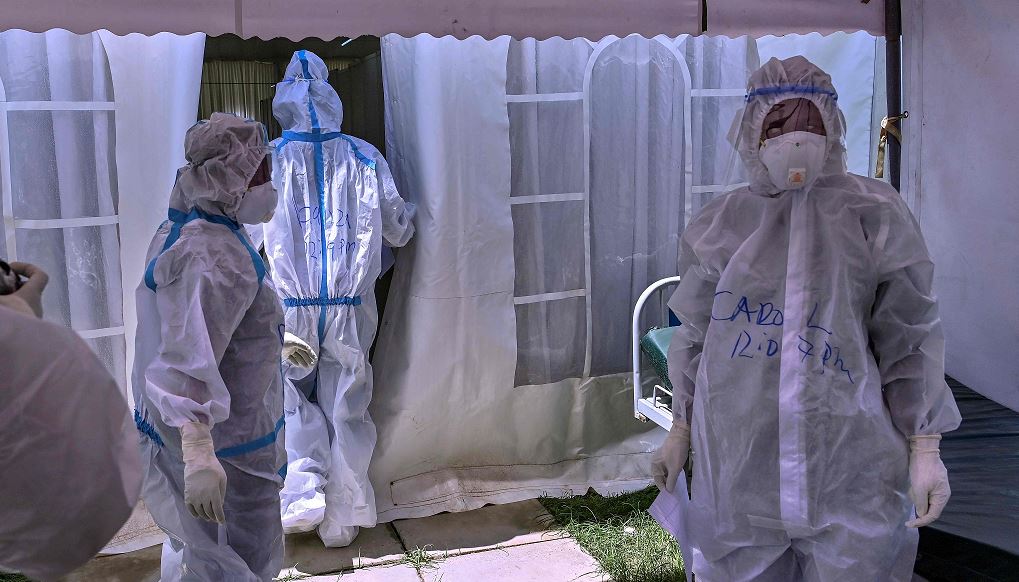 Thirteen Kenyan doctors have so far lost their lives to COVID-19 and their families are still reeling from the loss of their loved ones. Their deaths have left many relatives shocked and traumatized. /VCG

Thirteen Kenyan doctors have so far lost their lives to COVID-19 and their families are still reeling from the loss of their loved ones. Their deaths have left many relatives shocked and traumatized. /VCG

Thirteen Kenyan doctors have so far lost their lives to COVID-19 and their families are still reeling from the loss of their loved ones. Their deaths have left many relatives shocked and traumatized.

Truphena Teete is the mother to the late Dr. Hudson Alumera: "It is really paining. It really pains. I never knew death could pain until you feel you are no more! ”

On the 30th of November, Dr. Alumera was laid to rest in his rural village in western Kenya.

The dental surgeon died of COVID-19.

"That's the time I felt COVID-19 was real and COVID is really with us and it can kill anybody at anytime,”the mother says.

CGTN's Enock Sikolia who tracked this family says, lying in an ICU bed last month, Dr. Alumera understood what was happening to him.

Alumera had been a dentist at the Kenyatta National Hospital, where he also trained future dentists from the University of Nairobi.

He had worked for a dozen years at the public hospital in Nairobi, where he could see COVID-19 tearing a path through the capital city.

Within days of his last shift as a doctor, Alumera became a patient.

Aged 37 years old, Dr. Alumera was alone in the Intensive Care Unit, less than 20 miles from his wife and a 7-year-old son. The only way he could talk to his next of kin and friends was through phone conversations.

No one was allowed into his ICU room save for his doctors, nurses and cleaners.

"He told me just continue praying my right lung is damaged but don't tell mama Lee. Please! Promise that you will not tell mama Lee that my lungs are damaged. That was the last message," his mother submitted.

As he grew sicker, messages to his family became less frequent.

In his last phone conversation with his mother, Dr. Alumera promised to be back.

A promise he could not keep as he lost his battle against the virus.

"I cannot remember what I did next. I only found people full in my home. I don't know if I removed my clothes. I was only shouting my daktari, my daktari. Hudson you've deceived me, Hudson you never told me, that you are going away.”

Frontline healthcare workers face a high risk of contracting the coronavirus, and a number of them have become sick.

Dr. Phoebe Juma has been on the frontline of fighting the pandemic 19 since Kenya reported its first case.

While battling the pandemic, she became a victim too.

And after recovering, Dr. Juma is now helping even more of those fighting COVID-19.

Dr. Phoebe Juma, says "We can't afford to give up. I mean, who will be left to carry the burden? So I try to look at the positives. Like how many have we helped!”

The Africa CDC is urging African governments to shield doctors and nurses.

"The number of health workers we have are few. It means we need to protect them very well," Dr. Ahmed Ouma, Deputy Director, Africa CDC

Dr. Alumera's family account of his final days reveal a man who spent much of his life devoted to medicine before succumbing to the virus.

His mother says her emotions since his death have ranged from intense grief to disbelief.

"When I heard that nobody will be allowed to see even the body, it pained more. I could not accept the reality. How do I bury someone that I have not seen?”

His death meant that Kenya and the medical fraternity had lost a great doctor.

But for his family, no value can ever be placed on his death. That's because he was a father and a bread winner, not just for his immediate family, but for his siblings as well.

"When his father died, he became everything to us…." the mother said.

Kenyan doctors have continued to ask for increased supply of personal protective equipment as a way of ensuring they remain safe even as they help patients battle the illness that continues to spread among the population.