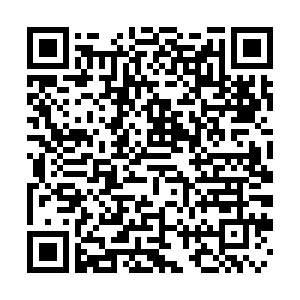 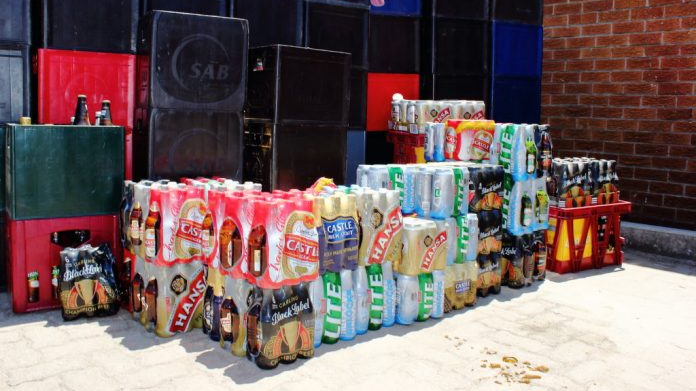 The Beer Association of South Africa (BASA) on Tuesday said while they understand the severity of the second wave of the COVID-19, they are against the banning of sales of alcohol.

"The previous two alcohol bans had a devastating impact on the beer industry, with 7,400 job losses, 14.2 billion rand (about 967 million U.S. dollars) in lost sales revenue and 30 percent of breweries being forced to shut their doors,” BASA CEO Patricia Pillay said.

Pillay said they agree with the government that urgent interventions are required to curb the spread of COVID-19, they however don't agree with the blanket alcohol ban announced by the president.

The remarks came after President Cyril Ramaphosa on Monday night announced some restrictions to combat COVID-19 which includes the ban of sales of alcohol.

South Africa has the biggest number of accumulative COVID-19 infections in Africa.

The country's total confirmed COVID-19 cases had surpassed one million on Sunday.

Pillay stated that the ban this time would negatively impact the beer sector and the 415,000 livelihoods it supports.

"We are concerned that another ban will further entrench the web of illicit alcohol trade as consumers look for ways around the ban," Pillay said. Already, before COVID-19, the World Health Organisation had estimated that about a quarter of all alcohol consumed in South Africa was sold illicitly.

Pillay said the illicit beer brewed and sold illegally caused blindness, liver damage and even death. She pointed out that the government will lose in taxes because of the manufacture and sales of illicit beer.