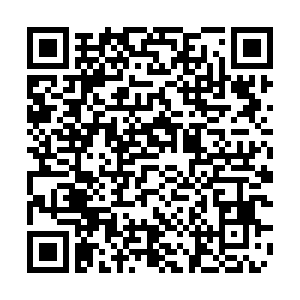 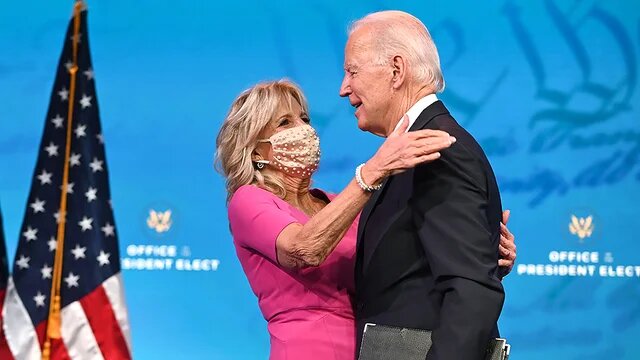 In confirmed, Hicks would be the first woman to be deputy Defense secretary.

The transition also announced Colin Kahl, a longtime Biden aide, will be nominated as under secretary of Defense for policy, seen as the third most powerful civilian job in the Pentagon.

"These respected, accomplished civilian leaders will help lead the Department of Defense with integrity and resolve, safeguard the lives and interests of the American people, and ensure that we fulfill our most sacred obligation: to equip and protect those who serve our country, and to care for them and their families both during and after their service,” Biden said in a statement.

"Dr. Kath Hicks and Dr. Colin Kahl have the broad experience and crisis-tested judgment necessary to help tackle the litany of challenges we face today, and all those we may confront tomorrow," he added.

If confirmed, Hicks and Kahl will fill out a Pentagon team expected to be led by Biden's nominee for Defense secretary, retired Gen. Lloyd Austin.