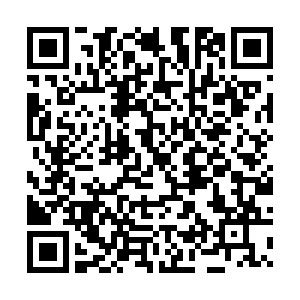 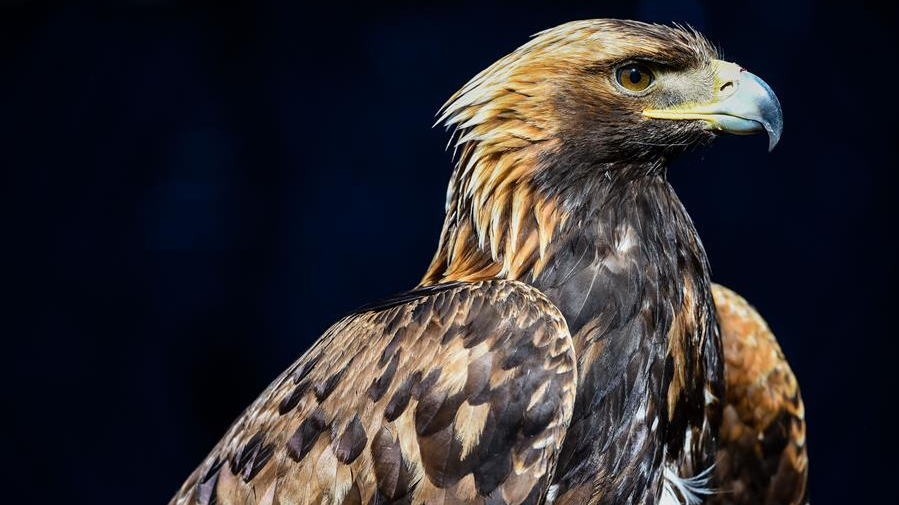 The African continent has over 2,310 bird species of which almost 1,400 are common to the continent according to Birdlife international. /Xinhua

The African continent has over 2,310 bird species of which almost 1,400 are common to the continent according to Birdlife international. /Xinhua

The African continent has over 2,310 bird species of which almost 1,400 are common to the continent according to Birdlife international.

However, data indicates that at least 248 bird species on the continent are globally threatened and while another 117 are listed as near threatened, hence the need for global conservation efforts.

In Kenya, the Falconry Center is one of the organizations that are involved in conservation efforts to save the species that are threatened by extinction.

Interestingly some African beliefs have also led to indiscriminate killing of some of the bird’s species for example the owl. In many African cultures, the presence of an owl or even its hooting is perceived to be an omen of bad luck, ill health, or death.

"People associate an owl with bad omen and they do not hesitate to kill them whenever they spot them instead of conserving them," says Michael Kahindi a bird's handler at the Falconry-Kenya.

And it is against such long-held myths and traditions that this center was started.

Located in Kenya's coastal town of Malindi, Falconry of Kenya is a private zoo featuring a large collection of birds of prey and other animals.

At the falconry, you can see falcons and eagles at close range and watch them perform thrilling flight shows. Most of these birds have been rescued injured and rehabilitated and some cannot return to the wild.

"The falconry of Kenya began for the purposes of protecting endangered birds like the owl and eagle. So, it was started to inform and educate people about these birds and demystify some myths held by African communities regarding certain birds in the wild," Kahindi says.

According to bird's life international, the major threats to birds in Africa stem from agricultural expansion, logging, urbanization, and habitat alteration, industrialization and the resultant pollution, as well as invasive species, and recently the emerging issues such as climate change.

And Kahindi is passionate about these birds of prey and his clarion call is to the public to change their attitudes and focus on conservation efforts to protect these birds that are also a tourist attraction.

"I am calling out on the public to be proactive with regards to wildlife conservation especially when it comes to endangered animal and bird's species.”

The Falconry-Kenya has been used as a center of education information and knowledge to the masses on bird's conservation. Students and pupils alike as well as researchers in the past have flocked to the center to view the birds.

You'll see eagles, falcons, owls, goshawks, peckers and you can opt to carry some of them on your gloved hand with the help of a guide for an adventurous experience.

In addition to birds, the site has crocodiles, tortoises, monkeys, monitor lizards, and a snake enclosure that parades green mambas, pythons, and cobras.

The COVID-19 pandemic has however impacted the center negatively with the organization now losing nearly 80 percent of its visitors both domestic and foreign a key source of income that helps run the place on a day-to-day basis.