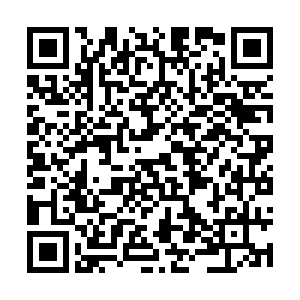 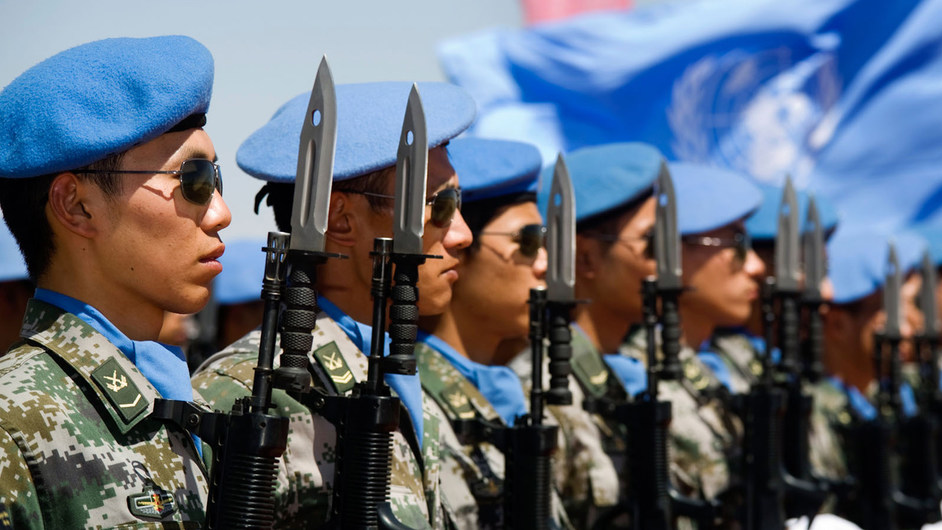 The joint United Nations-African Union mission in the Darfur region of Sudan (UNAMID) officially ended operations on Thursday, when the Government of Sudan takes over responsibility for the protection of civilians in the area.

In a statement, UNAMID confirmed the decision to close the mission, which followed the unanimous adoption of a Security Council resolution on 22 December, and progress made by the transitional Government of Sudan in addressing the conflict in Darfur.

In October, a milestone peace agreement was reached between the Sudanese authorities and two armed groups in Darfur, some two years after the Sudanese Revolution, which led to the overthrow of longstanding leader, Omar Al-Bashir, in April 2019.

The last UNAMID patrols and other mandated tasks will take place on Thursday and, from 1 January 2021, UNAMID's troops and police personnel will focus on providing security during a phased, six-month drawdown period.

This will involve the repatriation of troops, their vehicles and other equipment; the separation of international and national staff; and the closure of UNAMID's team sites and offices.

The process should result in the withdrawal of all UNAMID uniformed and civilian personnel from Sudan by 30 June 2021, except for a liquidation team that will finalize any outstanding issues and complete the administrative closure of the mission.

In addition to taking on the responsibility of civilian protection, the Sudanese Government will also assume the primary role in supporting the peace process, facilitating the delivery of humanitarian assistance, and supporting the mediation of intercommunal conflicts.