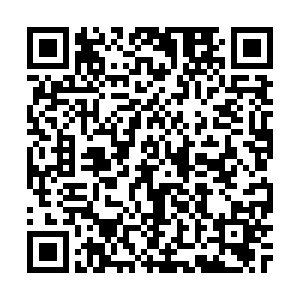 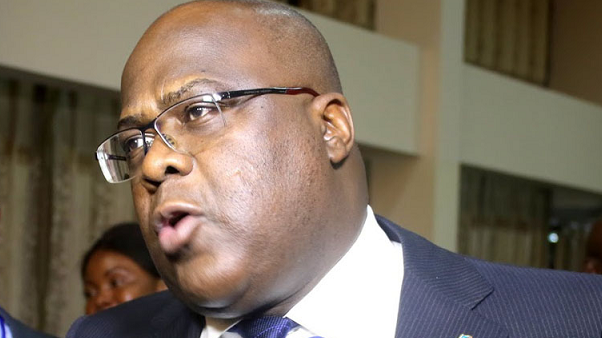 Democratic Republic of Congo President Felix Tshisekedi has asked a senator to work out if he can build up a new bloc of supporters in parliament that could help him force out a cabinet dominated by backers of his predecessor, Joseph Kabila.

Tshisekedi moved last month to end an awkward power-sharing coalition he was forced into with Kabila, who stepped down in January 2019 after 18 years in office but whose allies still controlled majorities in parliament.

Tshisekedi says divisions in the alliance have frustrated his efforts to address armed violence in the mineral-rich east, reform the judiciary and secure financial support from the International Monetary Fund and World Bank.

In response, he has tried to convince members of Kabila's alliance to defect to a new political bloc, known as the Sacred Union, that will support his agenda.

Tshisekedi registered an early victory on December 10 when the lower house of parliament voted to remove a Kabila ally as speaker.

Late on Thursday, he nominated Senator Modeste Bahati as a facilitator whose task will be to determine whether the Sacred Union has the support of a majority of legislators.

Bahati will have a 30-day mandate, which can be renewed once, the presidency said in a statement.

If Tshisekedi is successful, the new parliamentary majority could initiate a motion of no confidence against the government of Prime Minister Sylvestre Ilunga, a Kabila ally.

Tshisekedi, a longtime opponent of Kabila, won office by defeating Kabila's chosen successor in the December 2018 election, even as independent observers said another opposition candidate had won.