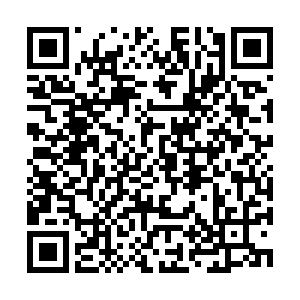 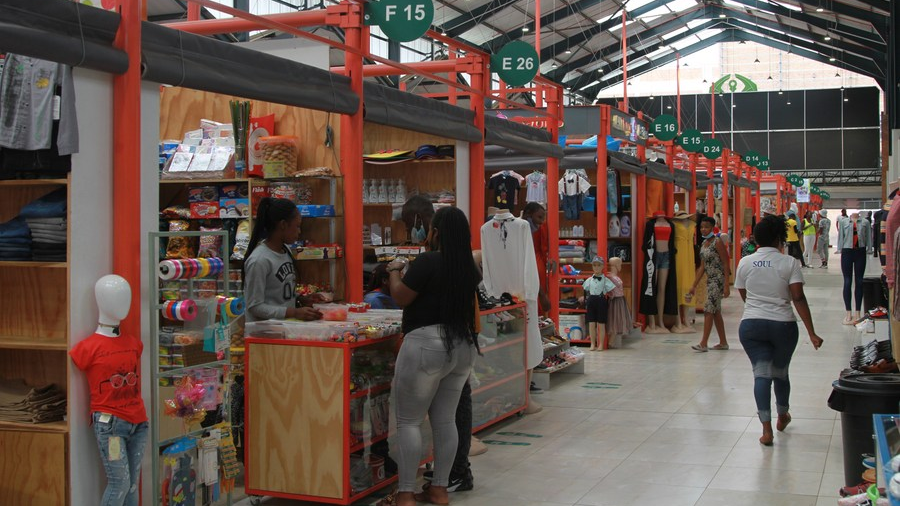 Without a doubt, coronavirus pandemic has resulted into economic downturns which are being felt across sectors in Zimbabwe. It is also a driving force in the localization of value chains and the consumption of locally produced goods.

Logistical interruptions due to the COVID-19 pandemic have significantly impacted the international distribution of goods making Zimbabweans to turn to locally produced goods.

Denford Mutashu, President of Confederation of Zimbabwe Retailers Association, said the successive lockdowns imposed to stem the spread of COVID-19 saw a lot of domestic concentration of production, as opposed to reliance on the importation of finished commodities.

"And so far we have also seen increased participation by local products on shelf space across the country as we went into the festive season, all the shops were full and are still full with locally manufactured goods," he told Xinhua.

Although the international network of supply chains remains key to the production goods in Zimbabwe, grocery stores are now filled with local products as compared to the period before global travel restrictions were imposed.

"About 70 percent of these products that fill up the shelves are locally manufactured and there has been increased access to the commodities by the generality of the public at the moment," Mutashu said.

He noted that there has been increased importation of raw materials and capital goods, a development that dovetails with Zimbabwe's national development strategy which focuses on import substitution as well as coming up with a robust export strategy.

The government has prioritized revitalization of the manufacturing sector as it seeks to propel the country into an upper-middle-income economy by 2030.

Furthermore, Mutashu said the economy also fared well, as witnessed by the stability of the foreign exchange rate and commodity prices following an introduction of a foreign currency auction system in June.

The auction system, which sees companies bidding for the available foreign currency provided by the Reserve Bank of Zimbabwe (RBZ), has to a great extent checked obscene black market rates that were pushing prices up.

Prior to the introduction of the auction system, local companies were sourcing their foreign currency from the black market, which in turn fueled inflation.