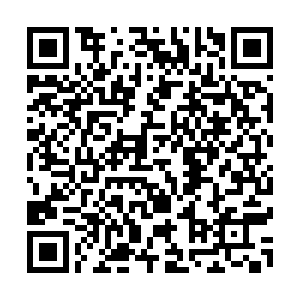 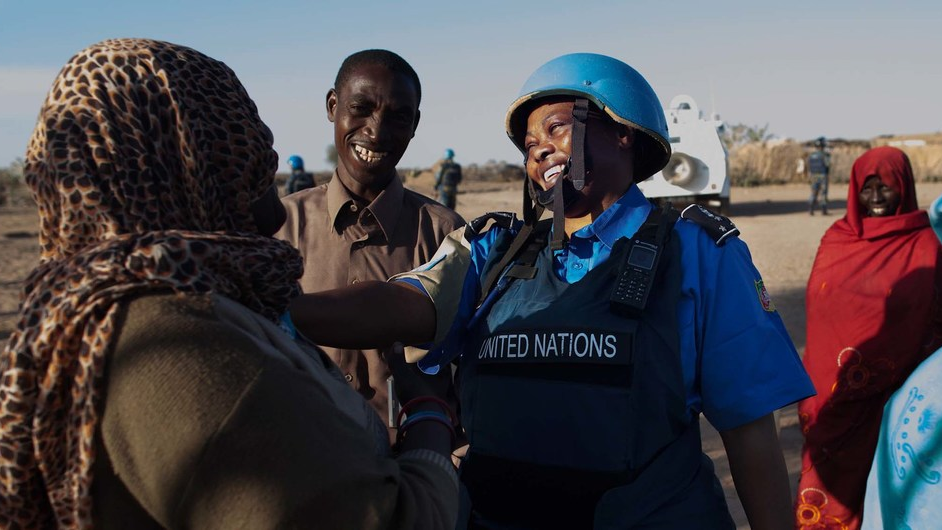 The United Nations Secretary-General and the Chairperson of the African Union Commission have reiterated their commitment to continue to support Sudan consolidate peace as the AU-UN hybrid peacekeeping mission in the country's Darfur region ends its operations on Thursday.

In a joint statement on Thursday, Secretary-General António Guterres and Chairperson Moussa Faki Mahamat also called on all Sudanese actors to ensure the safe and orderly drawdown of African Union-United Nations Hybrid Operation in Darfur (UNAMID) over the next six months and the ensuing period of liquidation.

"The establishment of this unique hybrid mission was a historic undertaking, through which both organizations and a number of troop and police contributing countries and donors have been engaged in collective efforts to protect civilians and help build peace in Darfur," the statement said.

"The Chairperson and the Secretary-General reiterate their commitment to continue assisting the Government and people of the Sudan in consolidating the gains made in the peace process and implementing the National Plan of Action on Civilian Protection," it added.

UNAMID was established by the Security Council in July 2007, following a bitter in the conflict the region. Its mandate, was to protect civilians, without prejudice to the responsibility of the Government of Sudan; and facilitate the delivery of humanitarian assistance and ensure the safety of humanitarian personnel.

Its responsibilities also included mediating between the Government of Sudan and non-signatory armed movements on the basis of the Doha Document for Peace in Darfur; and supporting the mediation of community conflict, including through measures to address its root causes.

The authorized strength of the mission included 4,050 military personnel and 2,500 police advisers and formed police units.

The mission suffered 288 fatalities among its civilian and uniformed personnel, of which 73 were the result of malicious acts.