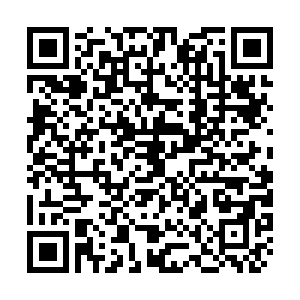 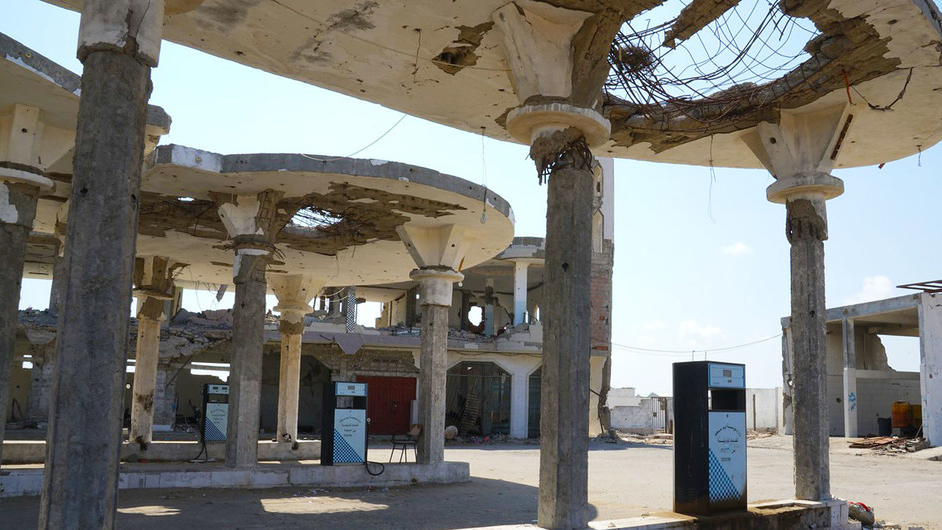 FILE PHOTO: A gas station in the outskirts of Aden destroyed by airstrikes. /VCG

FILE PHOTO: A gas station in the outskirts of Aden destroyed by airstrikes. /VCG

On the last day of a year that has continued to brutalize the war-torn people of Yemen, UN Special Envoy Martin Griffiths condemned a "despicable attack" on the country's newly formed government as they arrived at Aden airport on Wednesday.

"Targeting civilians and civilian infrastructure is a serious violation of International Humanitarian Law", Mr. Griffiths said on Thursday. "A transgression of such magnitude potentially amounts to a war crime".

According to video footage, a large blast exploded as passengers disembarked the plane arriving from neighbouring Saudi Arabia. At the same time, a welcoming group on the tarmac fled as thick smoke billowed from the airport terminal and the sound of gunfire was heard soon afterwards.

In a call with the Yemeni Foreign Minister Ahmed Bin Mubarak, the UN Special Envoy reiterated his unequivocal condemnation of the cowardly attack on the Yemeni cabinet that killed and injured dozens of civilians, including aid workers.

Mr. Griffiths offered his sincere condolences for those who lost loved ones and expressed hope for a speedy recovery for all the injured.

The UN envoy called it "a truly sad day for Yemen", pointing out that the "despicable attack horrified Yemenis not just in Aden, but across the country".

Mr. Griffiths expressed his support to and solidarity with President Hadi and the Government, commended the steadfastness of the Prime Minister and the cabinet members and lauded their swift reassurance to the Yemeni public of their commitment to continue their service despite all challenges.

Yemen has been devastated by a conflict that escalated in 2015, when fighting erupted between a Saudi-backed coalition supporting the internationally-recognized Government and the Houthi rebel group known formally as Ansar Allah.

The fighting has left scores of people dead, triggered the world's worst humanitarian disaster, with millions on the brink of famine, and left the country even more vulnerable to the COVID-19 pandemic.