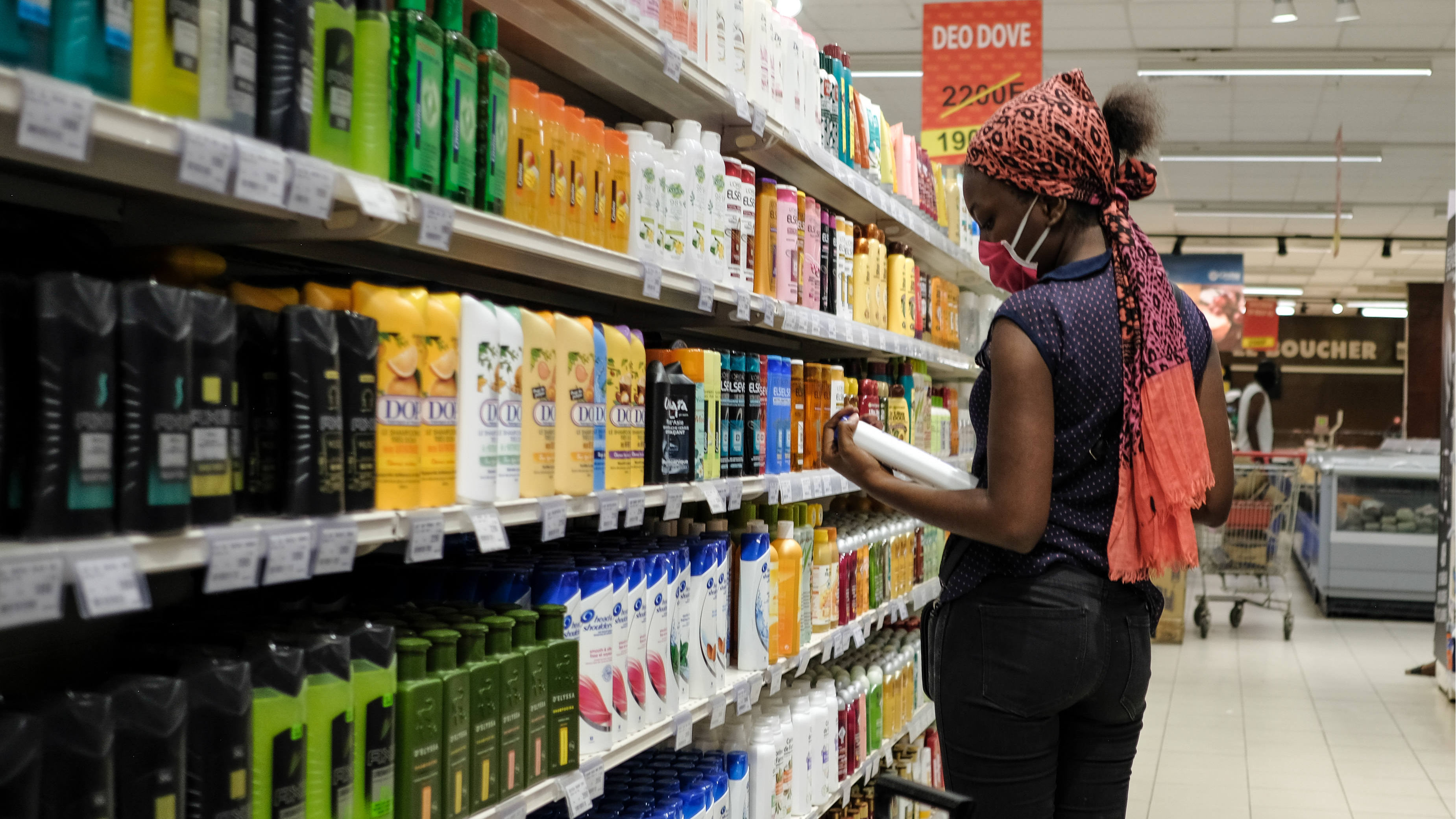 A woman wearing a face mask shops in a supermarket in Dakar, Senegal, on July 29, 2020. /Xinhua

A woman wearing a face mask shops in a supermarket in Dakar, Senegal, on July 29, 2020. /Xinhua

The Senegalese government will face challenges of reviving its economy heavily affected by the health crisis of COVID-19, and of resuming infrastructure projects in 2021.

In his address to the Nation on New Year's eve, the Senegalese President Macky Sall declared that 2021 would be the year of the revival of economic activity, despite the uncertainty caused by the COVID-19 pandemic of which the first was reported in the country on March 2, 2020.

The health crisis has forced Senegalese authorities to revise down the prospects for economic growth to just over 1 percent, though it had been projected at 6.8 percent for 2020.

Key sectors of its economy, such as transport and tourism, have been strongly impacted by the country's restrictive measures containing the spread of COVID-19, such as the state of emergency, the curfew, the closure of land and air borders.

Senegalese Minister of the Economy Amadou Hott already ruled out risk of recession of Senegalese economy. President Sall also confirmed this by saluting the record productions during last year's cereal and peanut harvests.

For Senegalese politician and businessman Mamour Cisse, in order to stimulate Senegalese economy out of the pandemic, the government should focus on the youth and produce anti-COVID-19 equipments and materials.

He called on the government to support small and medium-sized industries as well as informal sector that are essential job providers. "It is necessary that there is vision and stable resources to achieve this ambition", he said during an interview on ITV.

"We need industries to substitute for imports. Today, agriculture must be put at the heart of economic activity alongside businesses," he continued, recommending a return of young people to the fields.

For him, the state should continue to develop infrastructure projects to support industries.

President Sall also reiterated recently that the government would continue its efforts to further implement structural transformation of the economy by carrying out infrastructure projects that are essential to the country's emergence.

As for railway infrastructure, President Sall mentioned the operation of the Regional Express Train (TER) in 2021, a project planned for the transport of passengers between Dakar and the Blaise Diagne International Airport (AIBD), of which the second section, connecting Diamniadio (Dakar suburb) to the AIBD, is in final phase of preparation.