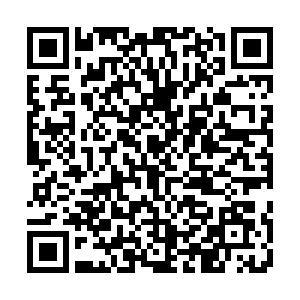 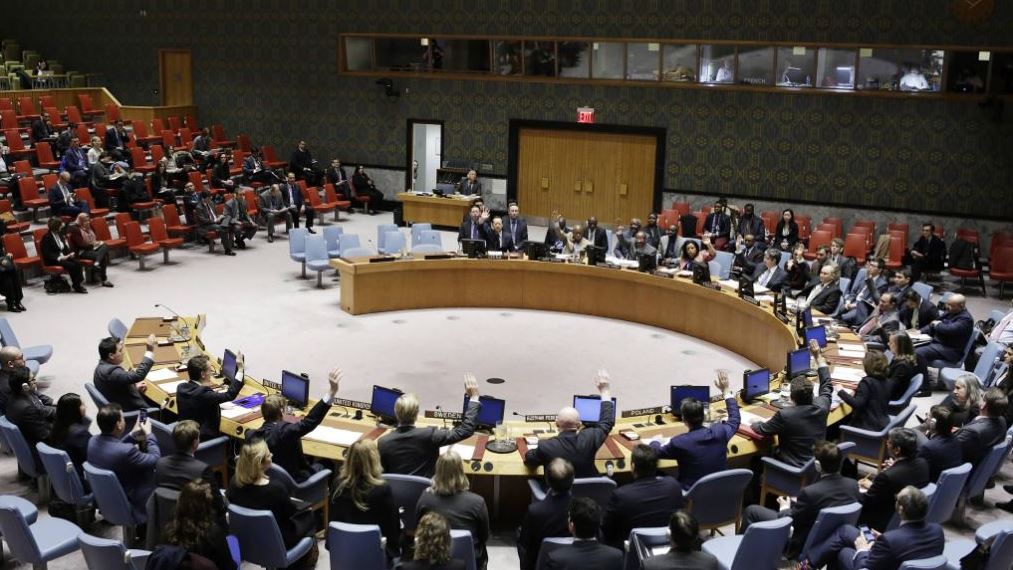 Kenya has now started its two-year mandate in the United Nations Security Council as a non-permanent member.

The East African country formally took its seat at the Council on Monday evening after beating Djibouti to the position in June 2020.

The flag hoisting ceremony took place in the Security Council chamber, after which Kenya took its seat at the Council.

This is Kenya's third tenure at the UN Security Council, and will run until 2022. The country last served in the body in 1997.

"The flag-raising event marks the formal start of our contribution at the seat of the global and premier decision-making organ on matters of international peace and security," said Monica Juma, Kenya's defense cabinet secretary.

The UN Security Council constitutes of fifteen countries. Five of which are permanent members.

The permanent members are China, France, Russia, the United Kingdom and the United States – which have the right to veto resolutions.

The remaining ten members of the Council serve on a non-permanent basis lasting two years, with five elected each year.